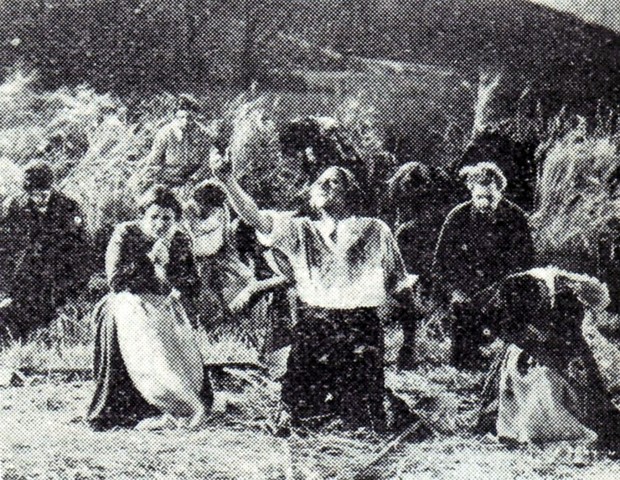 The Miracle of Salt Lake: A Mormon Movie You've Probably Never Heard Of

Back in the day, when you went to the movies you really went to the movies – in addition to the feature and the “coming attractions” shown today, movie tickets of the ‘30s and ‘40s and beyond also bought you a cartoon, a news reel, and one or more short films. In 1938, one of these “shorts” produced by MGM was an 11-minute, black and white movie called The Miracle of Salt Lake.

The Miracle of Salt Lake was really more of a pageant than a movie. There were no speaking roles among the actors – a narrator told the story of the Mormon pioneers as the camera cut from one dramatic scene to another, swept along by a passionate musical score. And what a vast amount of history was covered in those 11 minutes! The skillful narrator was Carey Wilson, a voice actor who is probably better known for his writing credit on such movies as Ben Hur and Mutiny on the Bounty.