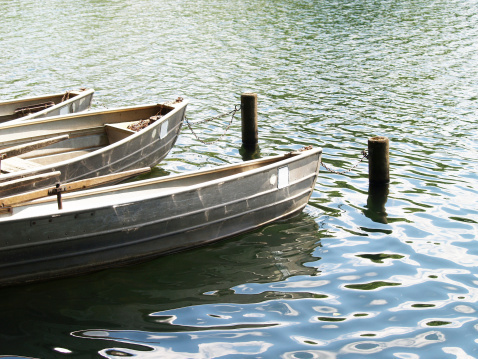 The Miracle of a Canceled Fishing Trip

He was disappointed that his fishing trip was canceled but realized that things don’t always go as planned.

Twenty minutes later he pulled into the drive of his house and found the love of his life, my perfectionist mother, pulling weeds around the yard. He unloaded his gear, explained what happened and walked into the house for an edifying afternoon of daytime television.

As my father began to settle into his recliner, my mother walked into the house. Her face was pale and something didn’t seem right. My father asked her if she was OK and her reply was a quiet, “I don’t think so.”