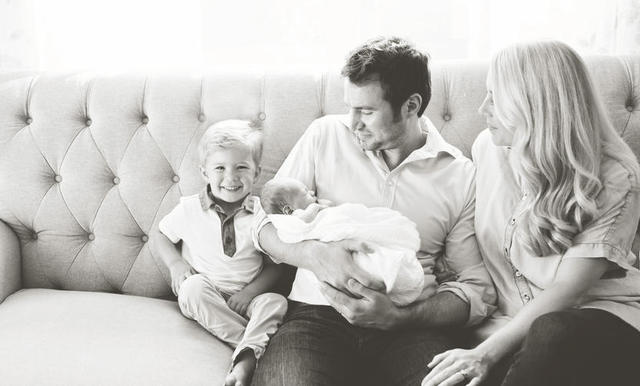 LDS singer/songwriter Nathan Pacheco, who has toured the world with renowned artist Yanni, wasn't always sure he was going to pursue a career in music. In fact, if it weren't for a talk by Elder Holland, Pacheco might not have released any of his albums, let alone his newest album of religious songs, Higher.

"This album stands apart from others I've done. Those have come from the heart, but these songs are tapping into the deepest part of my heart," Pacheco said in a Deseret News telephone interview. "My belief in the Lord, my gratitude and devotion, have resulted in the creation of this album . . . one of the most fulfilling things I have ever done."

The album, Higher, was released Friday, Feb. 10, and features 12 religious songs, including "Amazing Grace," "His Love," "How Great Thou Art" and his original "Through All My Days."

Pacheco, a member of The Church of Jesus Christ of Latter-day Saints, described the process of producing the album as emotional and spiritual, and he said he hopes fans will have a similar experience as they hear the music.

"It's as if I learned something that cannot be described in words but only through music," Pacheco said. "I hope the same feelings I felt while arranging and recording the songs will be felt by every single listener."

Along with talking about his new album, Pacheco shared a dozen experiences from his life, from his musical beginnings, his LDS Church mission in Brazil, mentors and making a living in the music industry to his love of languages, singing with the Mormon Tabernacle Choir, the importance of family and faith, and a few of his favorite things.

Pacheco's love of music traveled with him to Campinas, Brazil, where he served as a Mormon missionary from 1999 to 2001. Pacheco said he looked for every opportunity to sing for people, even when they weren't interested in the gospel message. He sang on buses, in churches, in the streets, and in the parks, with no regrets, he said.

"I'm sure the people thought I was an absolute weirdo. I probably was," Pacheco said. "But I loved the way it broke down barriers, created a spirit of friendship and bridged the gap between cultures. Through music you can feel like instant friends with people. ... If nothing else, it helped me overcome my fears of singing in front of people."

Award-winning tenor Nathan Pacheco has toured the world featured alongside world-class artists such as Yanni, Katherine Jenkins, and Placido Domingo. In all of his travels across South America, through Europe and Asia, and across America, Nathan often includes spiritually rooted and uplifting songs in his repertoire. This album is a collection of his favorite songs that connect with those spiritual moments from his performances across the world.