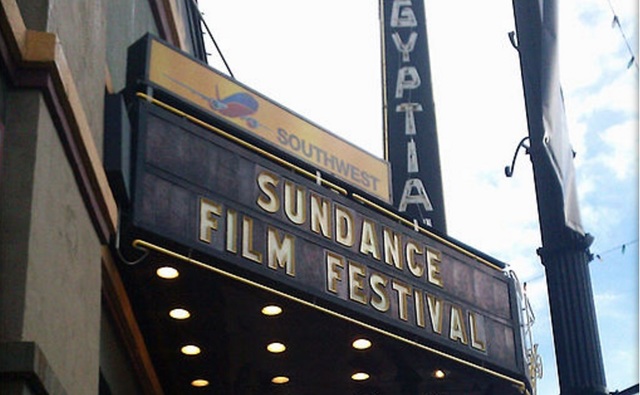 Just up the canyon from BYU, Sundance and its famous film festival has many ties to the campus. But, did you know it was a Mormon who started the first film festival that would later become Sundance Film Festival?

Actors, directors, film fans and locals converge in Park City each year for the Sundance Film Festival. Sundance is recognized across the world, but few people know BYU graduates have been tied to the iconic festival since its earliest days.

Robert Redford’s name is inseparable from the Sundance Film Festival, but a Utah filmmaker can take credit for kickstarting a festival that was Sundance’s early predecessor.

BYU graduate Sterling Van Wagenen had set up a local festival celebrating American movies in 1976. Two years later, he wanted to host a larger festival that would attract filmmakers to Utah. He and a friend decided to showcase independent films and called their brain child the Utah/U.S. Film Festival.

Redford heard about their efforts, called Van Wagenen and got involved. The famous actor joined the festival’s board, attended films and participated in a panel.