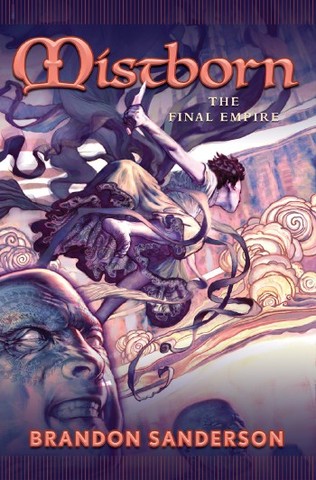 The Mormonism in Brandon Sanderson Novels

Almost every critic who read the wildly popular Twilight series by Stephenie Meyer seemed to pick up on Mormon themes, even when they weren’t there. Wild speculations about Mormon views on domesticity, feminism, romance, conversion, deification and even the Mountain Meadows massacre were delved into as curiosity or mockery. No matter what she did or said there seemed to be Mormon roots found by someone no matter how obscure or tedious. Even Orson Scott Card’s works were never scrutinized to the degree her works have been. What is amazing is that one of arguably the most prolific and popular Mormon writers has not been given the same treatment. This despite the fact his works are filled with nods and allusions to Mormon theology and culture.

Brandon Sanderson is best known for completing Robert Jordan’s massive fantasy series The Wheel of Time when that author died. He was given the task by Jordan’s wife after she read Sanderson’s own Mistborn fantasy trilogy of books. It was a good pick considering the final books became number one best sellers and how quickly he churns out whole series of thick tomes. He also teaches creative writing at Brigham Young University when not putting down words to pages.