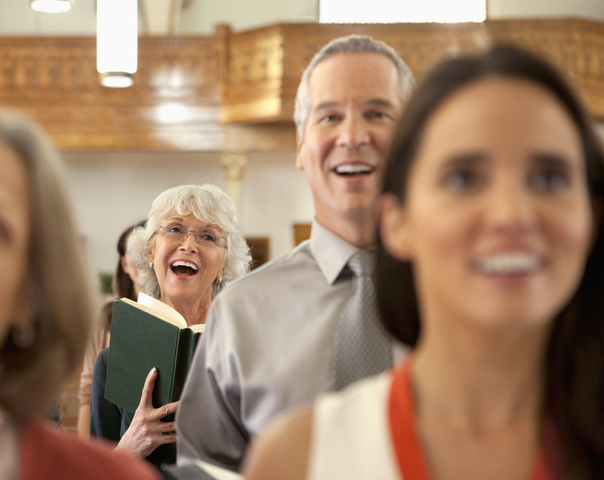 The Most Requested Song for the New Hymnbook

In the Deseret News, Tad Walch posted interesting insights about the new Church hymnbook. Along with submitting their own hymns and music, members of the Church over the past year have been able to suggest songs to add to the hymnbook.

"More than 45,000 suggestions poured in, and one song was requested for . . . more than all the others," Walch shared. "Few fans of the Tabernacle Choir at Temple Square will be surprised that it was 'Come, Thou Fount of Every Blessing.'"

► You'll also like: 10 Things You Didn't Know About Your Favorite Latter-day Saint Hymns

If the song is such a favorite among Church members, why was it removed from the 1985 hymnal?

However, after the revised hymnal was published, Mack Wilberg wrote an iconic arrangement of the hymn, bringing it into the forefront of members' minds.

Audrey Livingston, who is the secretary for both the committee compiling the new hymnbook and one over a revision of the Church’s children’s songbook, told Walch the odds are good this beloved hymn will make it into the new hymnbook.

Mormon Life HymnsHymns,Mormon Life
Comments and feedback can be sent to feedback@ldsliving.com