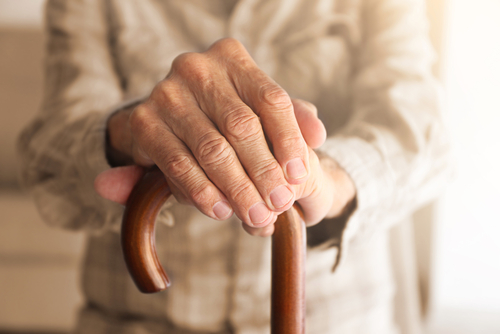 The Oldest Prophet, Oldest Mormonad + 12 Other Fascinating and Historic Parts of the Church

How old was the oldest prophet? How old is the oldest LDS chapel still in use? When did the first Mormonad debut? Find out the answers to these questions and more in this post celebrating the oldest parts of our Church. 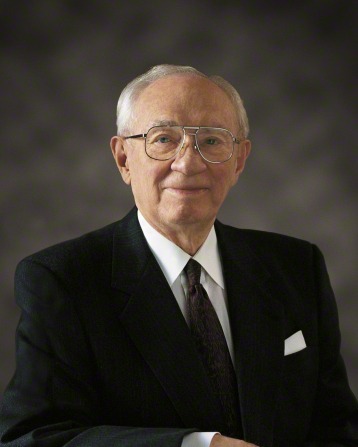 When President Gordon B. Hinckley reached the age of 96 years and 132 days, he officially became the oldest prophet, passing President David O. McKay. He continued to serve as our prophet until he was 97 years old.

Though President Hinckley lived the longest, President Joseph Fielding Smith became the prophet at age 93, making him the oldest prophet called. He served in that capacity for a short two-and-a-half years, dying only 17 days before his 96th birthday. 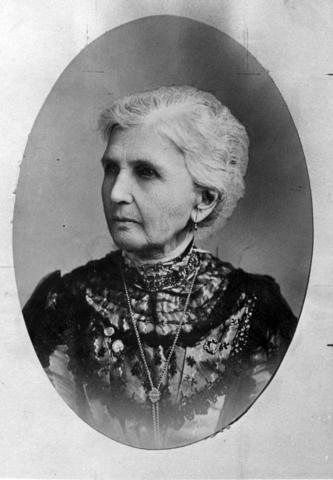 Emmeline B. Wells was released from her calling a few short months before she passed away at age 93 after 11 years of service in that calling. She was known for her work with women’s suffrage and for organizing the grain-saving program of the Relief Society that allowed them to donate 200,000 bushels of wheat to the U.S. government during World War I.

Current Oldest Member of the Church

Oldest Participant in the Organization of the Church

Hyrum Smith was 30 years old and the oldest participant when he, his younger brother Joseph, and four others formally organized The Church of Jesus Christ of Latter-day Saints in 1830.

According to the Deseret News, the Bountiful, Utah, tabernacle was constructed in 1857. Though its construction was interrupted by Johnston’s Army visiting the valley, it was dedicated six years later, in 1863. Though parts of the building and the spire have been renovated, most of its original appearance has been preserved. 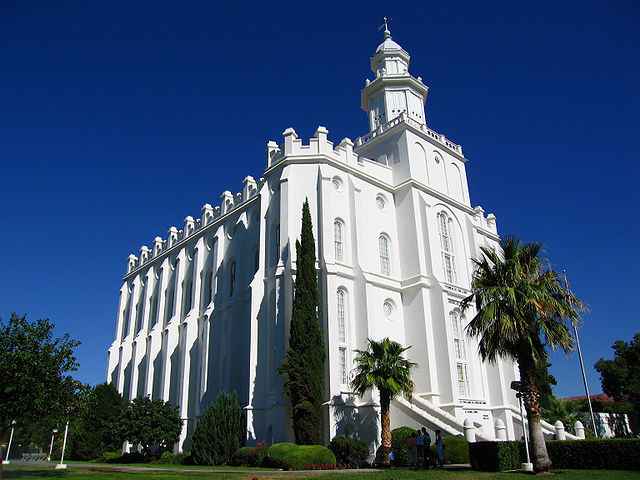 Image from Wikimedia Commons by Ricardo630

If you’re talking technicalities, you might label the Kirtland Temple as the oldest temple in the Church, but when it comes to a temple that is still used on a regular basis for sacred ordinances, St. George takes the cake! Dedicated on April 6, 1877, the St. George Temple is over 140 years old and was the location of a special revelation from President Wilford Woodruff about the Founding Fathers.

The Preston Branch in England was established in 1837 when the first members were baptized in the River Ribble. In 1979, President Spencer W. Kimball organized the branch into a ward.

►You may also like: 7 More Wonders of the Mormon World

The original Mormonad first appeared in the September 1973 New Era. They were the product of an intern’s suggestion to create gospel-oriented “advertisements” to include in the magazine.

The earliest film produced by the Church was released in 1957. It was a 15-minute short titled Decision and shared the story of a young serviceman faced with a difficult decision about the Word of Wisdom.

A 1982 New Era article reported that the Church acquired a letter from Lucy Mack Smith to her sister-in-law that dated back to January 23, 1829, making it the oldest LDS Church document.It includes the story of the lost 116 pages.

►You may also like: 7 Things We Now Know About the Lost 116 Pages of the Book of Mormon

According to the Deseret News, “Although it becomes difficult to know for sure the exact dates a song was written the farther back in history you go, it seems probable that the oldest hymn in the current LDS hymnal is 'The First Noel.'” It likely dates back to the mid-1500s in England.

Did we miss any or do you know of something that’s older than we listed here? Let us know at comments@ldsliving.com.