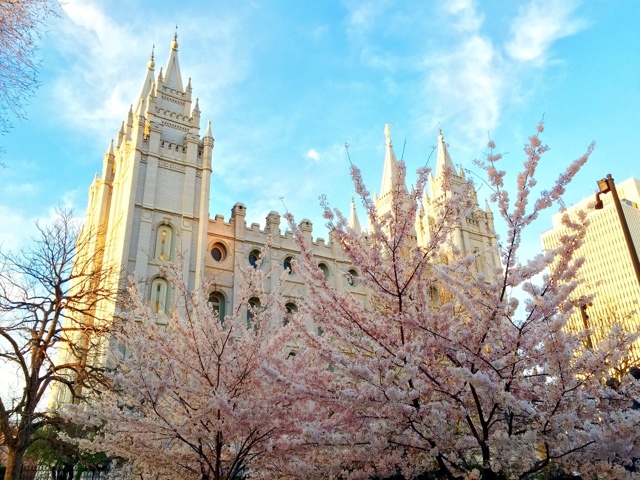 One Thing in the Church That Saved Me from Suicide

Not only has this touching, life-changing truth pulled a Latter-day Saint from the brink of suicide, it has kept her in the Church even when doubts arise or others leave.

I sat in the driver’s seat of my mother’s car, waiting for her to finish at a doctor’s appointment. I was in the throes of an intense anxiety attack. The pain of living with an abusive stepfather, intense body hatred, a failing job search after college, recovering from a sexual assault, my unmanageable anxiety, depression, and self-hatred was too much to bear. My life had no meaning. I had no hope for the future, there was nothing to look forward to that could be any better. There was a bottle of narcotic drugs leftover from an ankle surgery sitting in my purse, much more than I would ever need. A flat soda was in the cup holder. Life would never get better. The pain I felt was too much. No one would miss me. My cup was too bitter and there was only one way to end the pain and darkness. I decided this was the end.

Rewind 2000 years. Despite His perfection, Jesus was despised, rejected, & cast aside. He voluntarily took our punishments upon Him, felt all of our sorrows, all of our hard days. He suffered perfectly and He suffered alone. He was then crucified, murdered unjustly. The only perfect man suffered through literally the worst day in history.

How dark was that Friday when Christ was lifted on the cross? The earth shook, grew dark while terrifying storms beat upon the earth. The veil of the temple was rent in twain. His mother, his friends, his apostles and disciples were devastated. Jesus Christ, the man who had walked on water and raised the dead—was somehow conquered by wicked men. This Friday ended with crushing and exhausting sorrow that devastated and confused those who loved Jesus Christ. If Jesus Christ could be killed, if His enemies could win, what hope could the rest of us have?

Read the rest of this story at elysegeorge.blogspot.com