The Pocatello Idaho Temple will be dedicated this November. See interior renderings here

byNewsroom of The Church of Jesus Christ of Latter-day Saints | Jun. 17, 2021

The date has been announced by the First Presidency of The Church of Jesus Christ of Latter-day Saints for the dedication of the Pocatello Idaho Temple.

The temple in the city of Pocatello, known as the Gate City, will be dedicated on Sunday, November 7, 2021, in three sessions, by President M. Russell Ballard, acting president of the Quorum of the Twelve Apostles, who will preside at the dedication. The dedicatory sessions will be held at 9:00 a.m., noon, and 3:00 p.m. 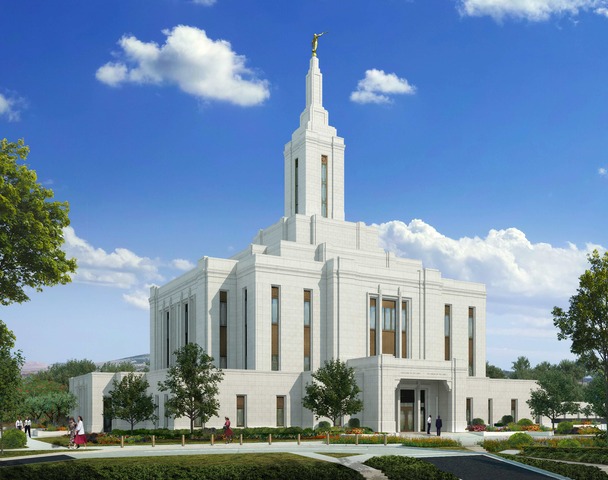 The public is invited to tour the new temple in Pocatello beginning on Saturday, September 18, 2021. The open house runs through Saturday, October 23, except for Sundays, including September 19, 26, October 2–3 (general conference), 10, and 17.

Ground was broken for the temple, located in southeastern Idaho, in the spring of 2019. The temple was announced in April 2017 by President Thomas S. Monson.

This will be the Gem State’s sixth operating temple. Temples are in Boise, Idaho Falls, Meridian, Rexburg, and Twin Falls. A seventh temple has been announced in Burley.

Additional details of the temple dedication will be announced later.

Temples of The Church of Jesus Christ of Latter-day Saints differ from meetinghouses or chapels where members meet for Sunday worship services. Each temple is considered a “house of the Lord,” where Jesus Christ’s teachings are reaffirmed through baptism and other ordinances that unite families for eternity. 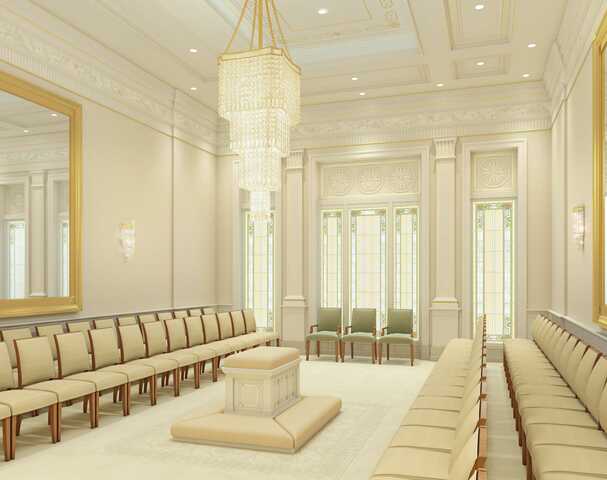 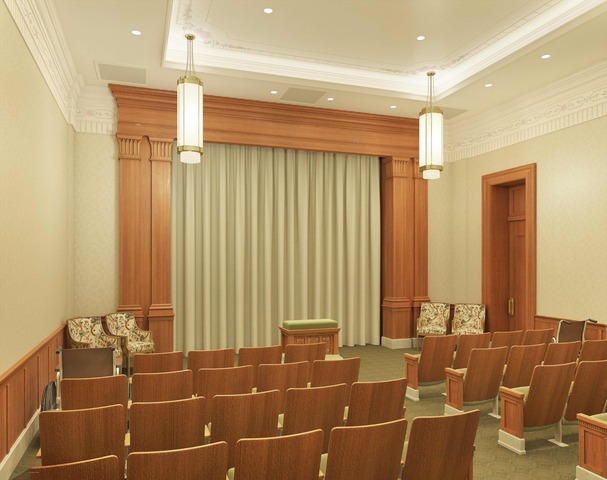 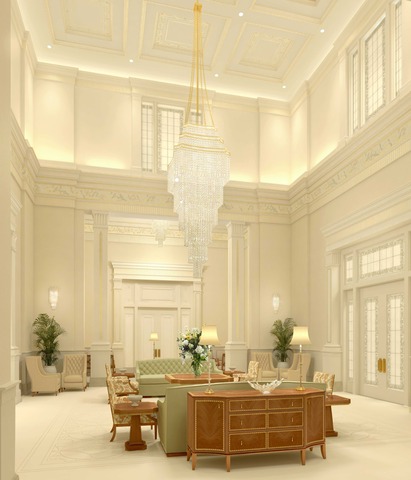 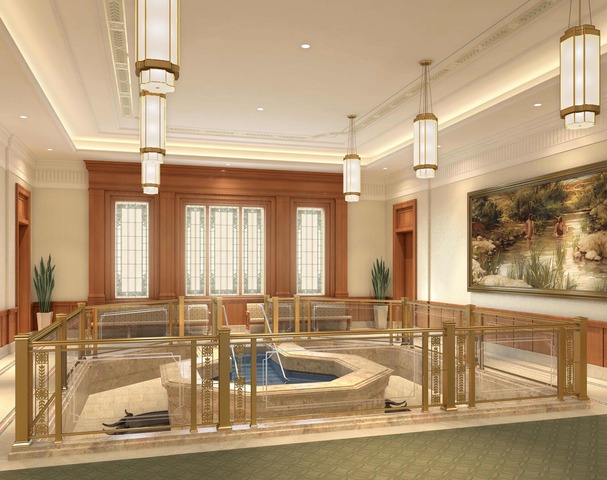