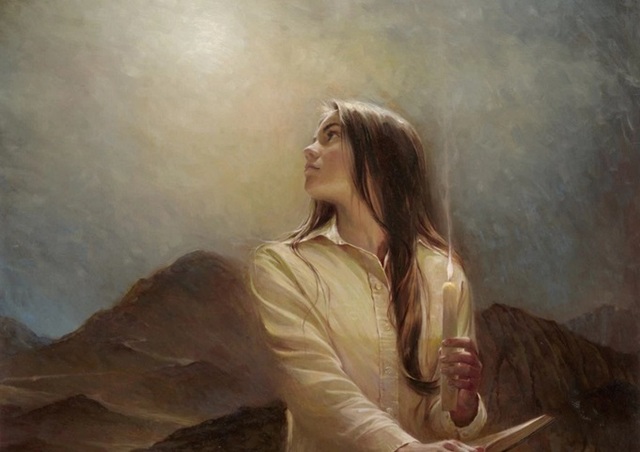 The Power of Virtue: A Message the World Doesn't Know It Needs

Once in a while you have an experience that is seared into your soul. Hearing Elaine Dalton speak years ago was one such experience for me.

It was no surprise that Voices for Virtue (a non-denominational group designed for youth and young adults to strengthen each other in choosing sexual purity) invited Sister Dalton to speak at their fundraiser. After all, virtue was her watchword throughout her service as Young Women General President of The Church of Jesus Christ of Latter-day Saints. (She served from 2008-2013.)

Sister Dalton gave some background on how the value of virtue became part of the LDS Young Women program. She talked about how even as the prophet’s call was still ringing in her ears, that one word pressed incessantly on her mind.

She pondered and researched the word virtue. She found one definition online calling the concept “obsolete” (meaning outdated, no longer useful). With the boldness and immediacy that comes when a woman (or young woman) of God follows the Spirit, Sister Dalton brought the word back into relevance. She spoke about virtue in General Conference in 2008, and less than two months later, the value was added to the Young Women theme and to Personal Progress.