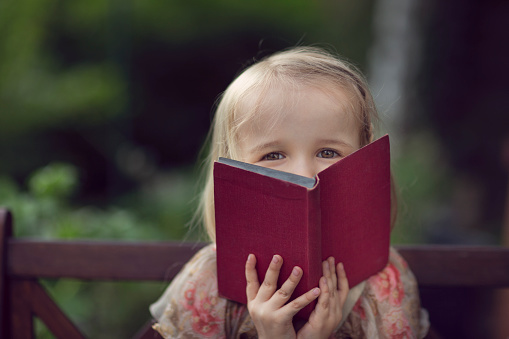 What a powerful lesson of why we need to reach for understanding before we make hasty judgments.

A woman sat in the chapel of her new ward as sacrament service began. It didn’t take long for the usual to happen. Over the last few weeks since she had moved there, she noticed that a couple would sit near the front with their unruly daughter and the little girl would create a scene. Often she would run up onto the stand, disrupting the meeting. Worse, her parents did little to rein her in, seemingly unaware of the disturbance the girl was causing.

Sometime later she was chatting with another sister in the ward and hinted that this couple could use some help learning to discipline their child. After all, this woman had several children herself, and had always taught them reverent behavior in church. They sat quietly on their bench and certainly knew not to run around.