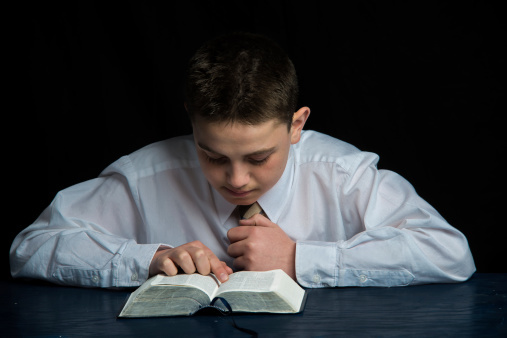 The Real Story Behind the Articles of Faith

“What do you believe?”

Any Church member who has been asked this question can appreciate the difficulty of effectively expressing complex beliefs in a short statement. Fortunately, today we have a ready-made answer—the Articles of Faith.

But how did early members of the Church respond to the question? Interestingly enough, several early statements have survived which were made by prominent members of the Church before the present Articles of Faith were written. Some of those had an important influence on Joseph Smith’s final version of the Articles of Faith. Yet the Prophet wrote with clarity and vision not found in earlier statements. This was a task worthy of a prophet of God. Studying the development of the Articles of Faith can both increase our doctrinal understanding and strengthen our testimonies. Here is found a unique chapter in the history of modern scripture.

As soon as the restored Church commenced its intense missionary efforts, there was a need for a statement to use in presenting the Church’s beliefs to the world. At first, missionaries had to write their own statements of faith, just as they had to prepare their own tracts. Fortunately, copies of many of these early statements still exist. Statements by Oliver Cowdery, Joseph Young, Orson Pratt, and Orson Hyde were among the important summaries of the beliefs of the Latter-day Saints: