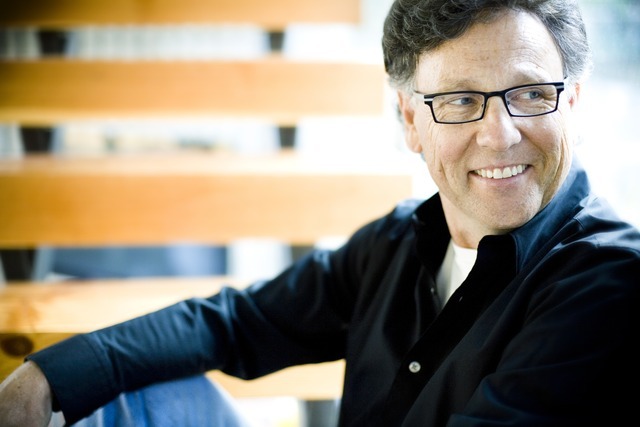 Why Michael McLean Wrote the Hit Song "You're Not Alone"

Thirty years ago, Michael McLean wasn’t quite the household name he is now. He was working at an advertising agency, and music was simply a hobby, though he dreamed of it becoming much more.

“I had all these songs that represented my values,” he says. “I kept thinking, there is a place for an album of songs with meaning.” So he pitched the album to company after company for three years, but no one was interested. A screenplay he had written wasn’t getting any bites either. Nothing seemed to be working—and that’s when he fell into despair. McLean, who has struggled with clinical depression since age 18, got so depressed that he went into hibernation mode. “Didn’t shave, didn’t speak, didn’t write, didn’t sing, didn’t do much of anything,” he recalls.

But one Saturday while napping in the basement, the sound of a song awoke him, and that sound was familiar. He went upstairs to the living room and saw a young woman on television singing a beautiful melody to women all around the world for the Relief Society broadcast. It was “You’re Not Alone,” a song he had originally written for a college friend going through a divorce and the title of the album he had been pitching unsuccessfully for so long. “No one had said, ‘Oh, by the way, "You’re Not Alone" is going to be the theme of the women’s conference,’” McLean says. “So hearing that song, and hearing that message, it really resonated with me. . . . All this time, I had been writing songs that I hoped would help somebody else; what I discovered was that they were gifts for me—they were things I needed to hear.”

The very next Monday, he got a call. Just as he had been touched by the performance of his own song, so had many others who had seen it. His album was going to be released. And with that beginning, McLean headed into one of the most prolific and renowned musical careers in Mormondom, with more than 30 albums, 5 books, 4 musicals, 7 movies, and more projects still in the works. 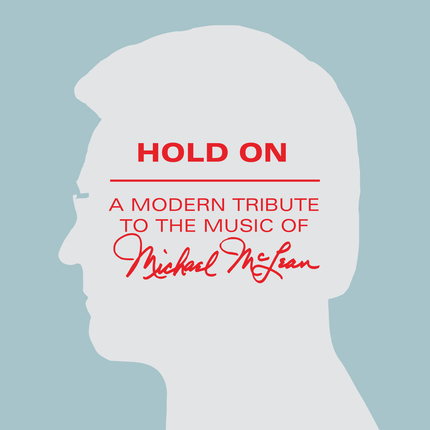 The inspiring music of Michael McLean is now being honored in the new album Hold On: A Modern Tribute to Michael McLean. With such artists as Elaine Bradley of Neon Trees and Ryan Innes, as seen on NBC's The Voice, this album gives a fresh take on many of McLean's most iconic songs that is sure to speak to a new generation of LDS youth. Included on the album are such favorites as "Hold on, the Light Will Come," "Give a Little Bit of Yourself," and the one that started it all: "You're Not Alone."

-->Check out more about the album here!