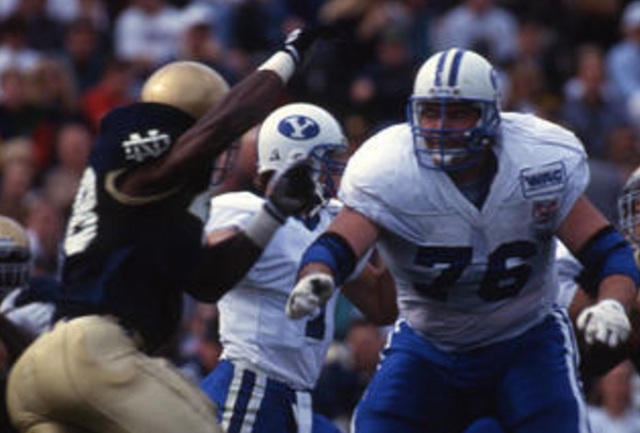 The Student Who Turned Down $1.5 Million & Other Amazing Stories of BYU Refusing to Play on Sundays

Despite money, despite glory, and despite championships, BYU refuses to play on Sundays. Period. Here are some remarkable stories of students and teams who refused to play on the Sabbath and the 99 universities across the country that backed them up.

For decades, BYU has fought to compete at the highest levels of college athletics while upholding its longstanding commitment to keep the Sabbath Day holy by not competing on Sundays.

Is the Sunday play issue a major factor that’s keeping the Cougars out of a Power 5 conference?

While the answer to that question isn’t clear right now, there’s no doubt that BYU’s unbending refusal to compromise on Sunday play has stirred up controversy in the past and has prevented its athletes from competing in certain cases.

BYU, owned and operated by The Church of Jesus Christ of Latter-day Saints, will not back down from its stance that it will not play on Sundays, even if that means forfeiting a chance at a championship. It’s non-negotiable.

Lead image of from Deseret News. Eli Herring, a BYU athlete who turned down a $1.5 million contract with the NFL because he refused to play on Sunday.