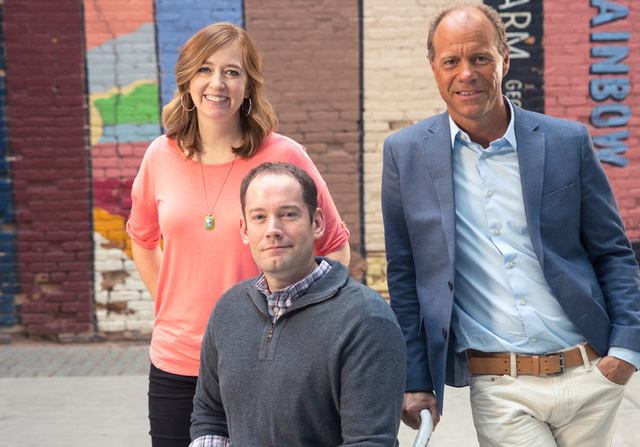 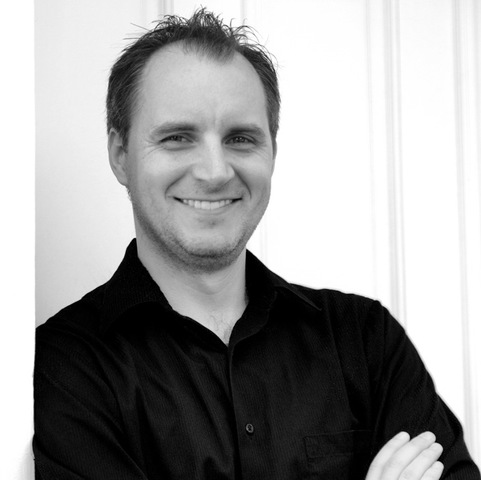 “I was born in 1977, on March 4th—the only day of the year that’s also a sentence, so I may have been predestined to be a writer,” Dan Wells shares on his website.

He grew up in Utah and began writing in elementary school with a story based on the Choose Your Own Adventure series. Since then, he has made a name for himself in the young adult genre.  His Partials series made the New York Times Best Seller list in May of 2014.

His book I Am Not a Serial Killer was recently made into a movie starring Christopher Lloyd and Laura Fraser and is scheduled to be released later in 2016. He also does a weekly podcast called Writing Excuses with fellow New York Times best selling author Brandon Sanderson, Howard Tayler, and Mary Robinettee Kowal.

Wells graduated with a bachelor's degree in English from BYU and served a mission in Mexico. He and his wife have five children and live in Utah. 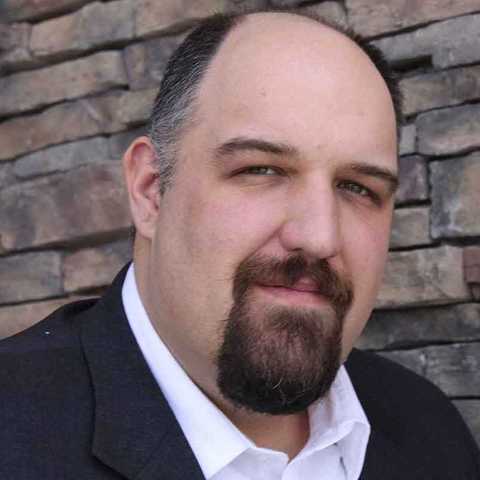 Larry Correia says on his website, “I was that one kid that always had a book in my hands and was usually reading at recess instead of actually doing stuff.”

He was raised on a California farm but moved to Delta, Utah, with his family halfway through his senior year of high school. He attended Utah State University, where he was introduced to the Church. He was baptized and served a mission in Alabama. After two years of what he calls, “soul-crushing” humidity, he returned to Utah and became a CPA.

He wrote his first novel while working as an accountant in Salt Lake City, Utah, and began to get articles published in gun-enthusiast magazines. He self-published Monster Hunter International and unexpectedly made it onto the Entertainment Weekly best seller list in 2008. It was re-released in 2009, and the second and third book in the series made it onto the New York Times Best Seller list. He is also the author of the Grimnoir Chronicles series and Dead Six. He lives in northern Utah with his wife and four kids. 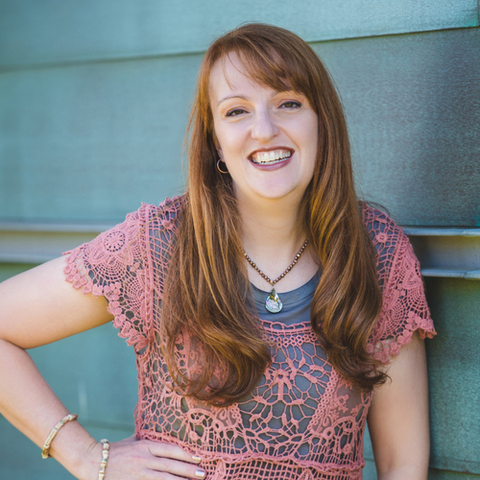 It’s all about the books for Jessica Day George. On her website, she says, “My criteria for choosing a purse is that it must be able to fit a paperback book inside.”

George has taken eight years of German, four of Norwegian, and even studied Old Norse at BYU. In her spare time she “knits like a maniac,” and knitting is one of the central features of her Princess series. She lives in Salt Lake City, Utah, with her husband and three kids. 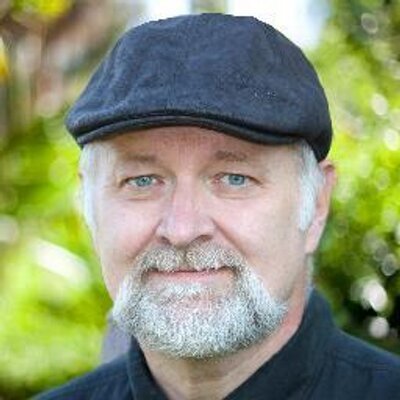 Known as the “Wizard of Storytelling,” David Farland (who also writes under the name David Wolverton) is the author and co-author of more than 50 novels and has written best sellers in both fantasy and sci-fi, including his Runelords series, which made the New York Times Best Seller list in 1998 and has sold millions of copies. His book The Courtship of Princess Leia, written under the name David Wolverton, was also New York Times best seller in both its hardcover and paperback formats in 1994.

Farland attended BYU, where he won the Gold Award in the L. Ron Hubbard Writers of the Future contest with a novel called My Way to Paradise. My Way to Paradise made it onto the Locus Science Fiction best seller list and won a Phillip K. Dick Memorial Special Award for being one of the best science fiction novels of the year.

Farland has written for major franchises such as Star Wars and The Mummy and taught at BYU for several years before devoting all his time to writing. He taught many best selling authors, including Stephenie Meyer, Brandon Mull, and Brandon Sanderson. As a convert to the Church, his faith plays a big part in his writing. “I have a belief that you can’t be a great writer without being a great person,” he told the Deseret News. “You can write the most beautiful prose on the planet, but if you use it for the wrong purposes then your writing ultimately serves an evil purpose. . . . I think that my faith makes me a better person, and because of that it makes me a better writer.” He lives in St. George with his wife and five children. 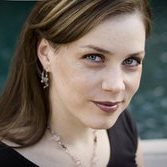 Aprilynne Pike was born in Utah and raised in Arizona. Her first novel, Wings, reached #1 on the “Children's Best Seller” list in 2009. The second book in the series, Spells, also made the list at #7 in 2010.

In 2011, the Wings series reached #9 on the New York Times “Best-Selling Children’s Series” list, right behind Harry Potter. Her other books include the Earthbound Series and the Charlotte Westing Chronicles.

Pike received her BA in Creative Writing from Lewis-Clark State College in Lewiston, Idaho. She enjoys singing, acting, reading, and working with pregnant moms as a childbirth educator and doula. She and her husband live in Arizona with their four children.