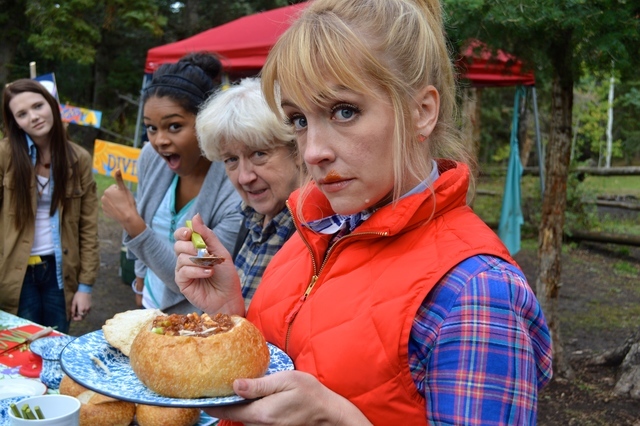 Once I Was a Beehive opened this past weekend, and I am obsessed with it. It has taken over my life, in a good way, and as audiences go to see it, I am excited for them to see it in a Christmas Eve excitement way. Every time I talk or text about the movie, I want to add a million exclamation points (which makes the former English teacher in me cringe)! I can’t help it. I’m excited!

For the last two weeks, I have reunited with fellow producers and cast to promote the movie. As we get together and relive moments and talk about the making of the movie in different news outlets, I find that I have a deep love and respect for each player. It’s almost as I played the part of “Carrie Carrington,” Young Women president in the film, I wasn’t able to quite shake her. It’s almost like I feel I’m still these young women’s leader. For real. I know this sounds like some sort of intense method acting for which actors get a weird reputation, but I like to think it’s a byproduct of really liking who you work with. 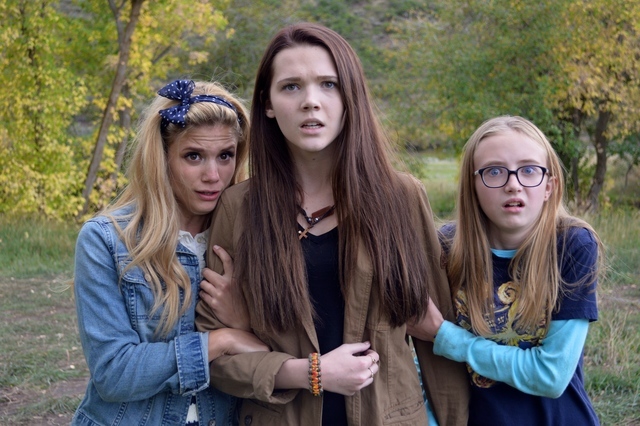 I think good art makes you feel something and offers you a perspective you hadn’t considered before. I think our movie Once I Was a Beehive does both. I don’t expect my fellow cast members to come to me for spiritual wisdom or insight or life advice, but if they do, I’m totally ready!  More than that, for me, personally, making this movie has, among other things, made me love more and appreciate the role that fulfilling callings plays in others’ lives. And so it has changed my life for the better. It’s easy to promote a movie that does that.

Click here to get tickets or see where the movie is playing.