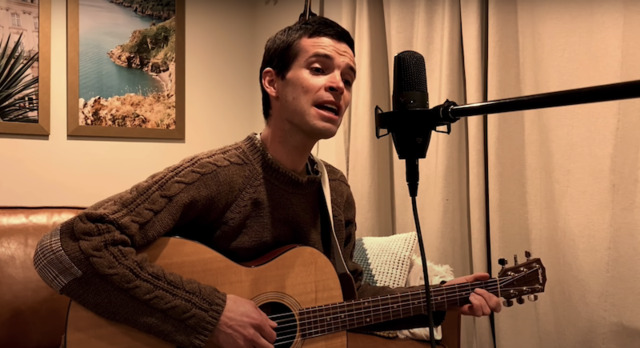 The hymn “Praise to the Man” by pioneer William W. Phelps is well known for its rousing melody to the folk song “Scotland the Brave.” But did you know that the tune wasn’t what the composer originally intended?

According to the Tabernacle Choir’s blog, Phelps spoke at the Prophet Joseph Smith’s funeral service. The tribute that he wrote was titled “Joseph” and was published anonymously in the Church’s newspaper, The Times and Seasons. When the poem was first printed, it was noted that it should be sung to the tune of the Christmas carol “Star in the East.”

Below is a recently recorded version of the song by YouTuber Ben Abbott, who wrote in the description that the mournful melody in “Star in the East” perhaps conveyed “the grief Smith's followers were experiencing" at the time. Listen to Abbott’s recording of the hymn below.

Listen to a recording of the hymn by the Tabernacle Choir with the “Scotland the Brave” melody here.

Phelps wrote the lyrics to 15 hymns that are still sung by The Church of Jesus Christ of Latter-day Saints today, including “Now Let Us Rejoice,” “The Spirit of God,” and “If You Could Hie to Kolob.” He is also recognized for publishing the first revelations that eventually became part of the Doctrine and Covenants.