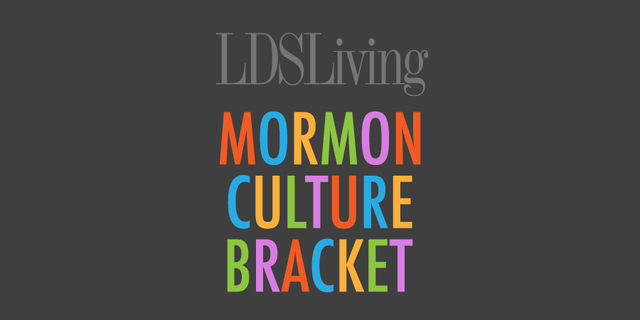 There can only be one winner in the LDS Living Mormon Culture Bracket.

Sure, there were moments we wanted to look away from the devastating loses so early on in the lineups (Osmonds losing in round one).

And there were times LDS Living bracket dreams were made (Disney beating Studio C).

But in the end, it came down to two things Mormons love, even if they aren't entirely LDS: the phenomenon that is Cafe Rio and the magic that is Disney.

So now, without further ado, the winner of the 2018 LDS Living Mormon Culture Bracket is. . . 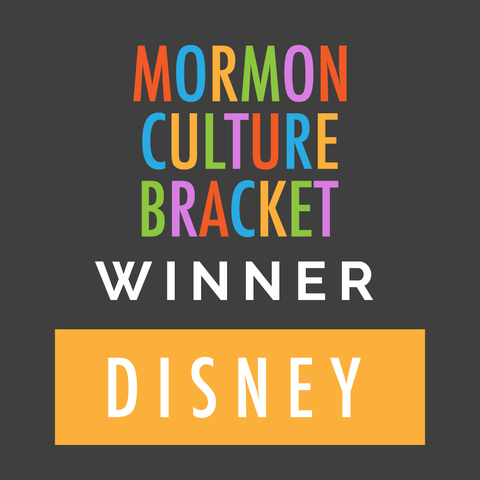 It's true, Mormons love Disney. From drawing characters to helping shape Mickey Mouse, it's safe to say Mormons even have had a hand or two in shaping the magic of Disney.

And, we'd like to say it was close between Cafe Rio and Disney, but it wasn't. Not really. The final tally was Cafe Rio 41 percent with Disney taking the clear led at 59 percent. 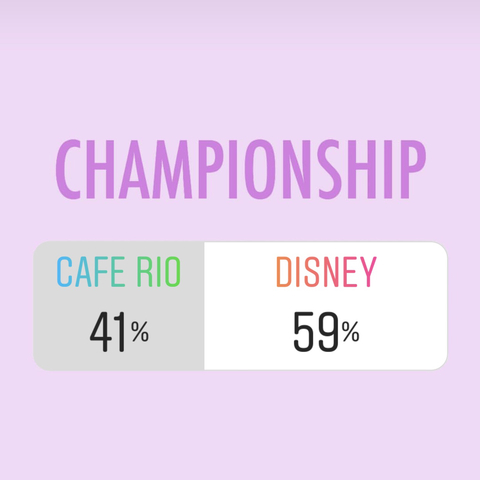 In the end, there can only be one—and Disney is the one. For Mormons, that is.