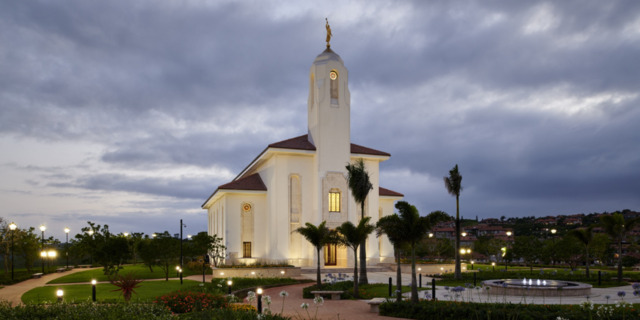 The number of temples in Africa is about to triple. Here are 15 other temple facts and stats you might not know

During the Sunday afternoon session of general conference, President Russell M. Nelson announced 20 temples to be built in locations around the world. President Nelson said we are building now for the future.

“Just last year, despite the pandemic, ground was broken for 21 new temples! We want to bring the house of the Lord even closer to our members, that they may have the sacred privilege of attending the temple as often as their circumstances allow,” President Nelson said.

Here are 16 facts and stats about temple announcements, locations, and construction you might not know.

1. President Nelson’s announcement will bring the total number of temples to 251.

Right now, there are 168 temples in operation. Eight of those temples are under renovation. Additionally, there are 35 temples under construction, with 48 announced.

2. The April 2021 announcement was the second-highest number of temples announced at one time. 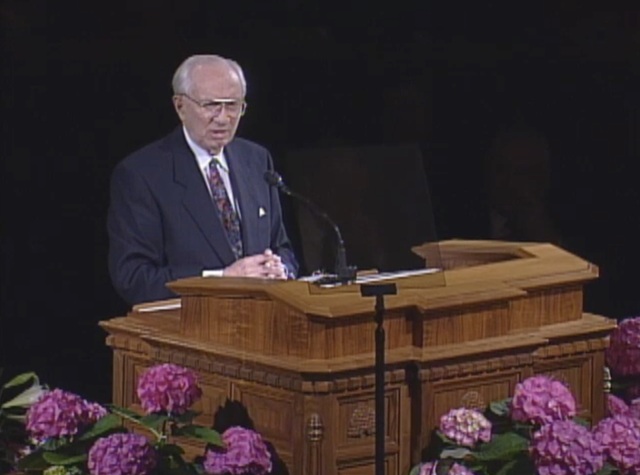 In the April 1998 general conference, President Gordon B. Hinckley announced plans to construct 30 smaller temples immediately. He did not give specific cities at the time, but announced temples would be constructed in Europe, Asia, Australia, Fiji, Mexico, Central and South America, Africa, the United States, and Canada.

“This will make a total of 47 new temples in addition to the 51 now in operation,” President Hinckley said. “I think we had better add 2 more to make it an even 100 by the end of this century, being 2,000 years ‘since the coming of our Lord and Savior Jesus Christ in the flesh’ (Doctrine & Covenants 20:1).”

President Hinckley said stake presidents would be advised once property was secured.

“I am confident the membership of the Church will do a lot of speculating as to whether one of these will be in their city,” President Hinckley said.

President Nelson has announced temples in every general conference since he became the 17th President of the Church in January 2018:

4. Of the 69 temples announced by President Nelson, 46 temples have been announced outside of the United States.

Two-thirds of the temples announced by President Nelson have been announced in locations outside of the United States. Overall, he has announced temples in 37 countries.

5. The 23 temples President Nelson has announced in the United States include 8 in Utah.

6. The number of temples in Africa is about to triple. 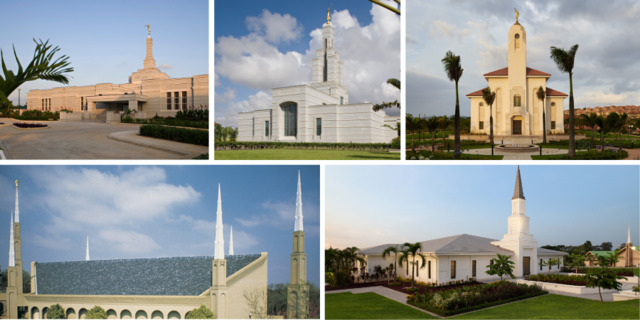 Three temples are under construction:

Eight temple locations have been announced:

This will bring the total number of temples in Africa to 16, tripling the current number of five operating temples.

7. Five countries will have their first temple thanks to the April 2021 announcement.

Temple locations now include five countries that have not previously had temples:

8. Soon 23 countries will have more than one temple.

Of the 11 temples announced by President Nelson for locations outside of the United States, six temple locations were announced in countries that already have temples:

The countries that have or will have multiple temples are:

8. In the United States, 20 states have more than one temple.

The states that have or will have multiple temples are:

10. A growing number of temples will not feature an angel Moroni statue. 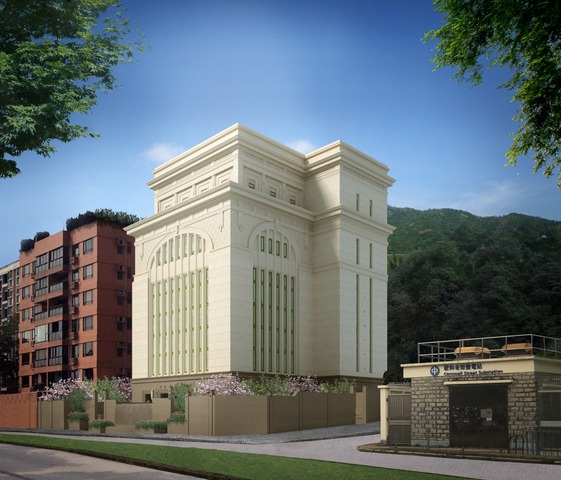 11. The quickest time between a temple announcement and temple dedication was 9 months and 22 days.

13. Two groundbreakings have been announced for 2021.

Ground will be broken for the Deseret Peak Utah Temple and Syracuse Utah Temple in May and June 2021, respectively.

14. Of the 48 announced temples, new renderings have been released for 8.

The Church has released renderings of temples in the following locations. These temples have not yet started construction:

15. The number of temples has grown exponentially during President Nelson’s lifetime.

In April 2020, Elder David A. Bednar shared the following in general conference:

When President Nelson was born on September 9, 1924, the Church had six operating temples.

When President Nelson was sustained as President of the Church, 159 temples were operating, an increase of 133 temples in the 34 years during which he served as a member of the Quorum of the Twelve.

16. President Nelson has announced the second-most number of temples during his time as President of the Church. 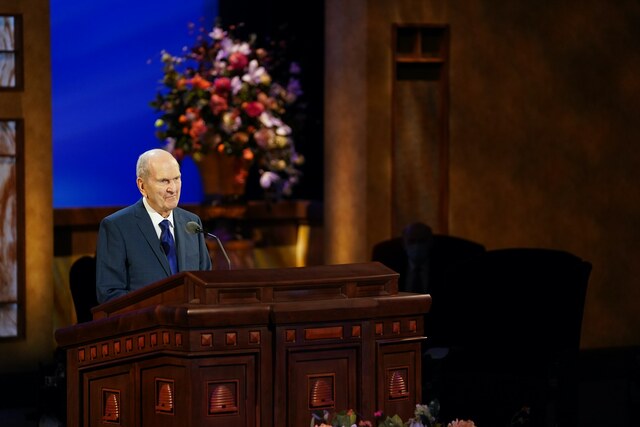 As stated earlier, since becoming President of the Church just three years ago, President Nelson has announced 69 temples. During the tenure of President Gordon B. Hinckley, 78 temples were announced, putting President Nelson just 9 temples away from being the prophet to announce the most temples in this dispensation.

“Temples are a vital part of the Restoration of the gospel of Jesus Christ in its fulness,” President Nelson said in his concluding remarks during April conference. “Ordinances of the temple fill our lives with power and strength—available in no other way. We thank God for those blessings.”