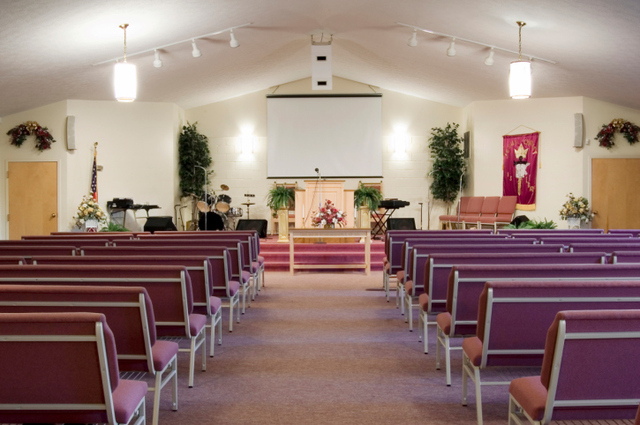 The rise of the nons: Why nondenominational churches are winning over mainline churches

When people leave mainline churches they go somewhere else. As Rodney Stark, a sociologist at Baylor University in Waco, Texas describes it, they are not leaving religion so much as they are looking for religion. About 44 percent of Americans say they have a religious affiliation that is different from the religion in which they were raised, according to the Pew Forum on Religion and Public Life's "U.S. Religious Landscape Survey."

"Everybody knows that the so-called 'mainline' is now the sideline. The United Church of Christ, Presbyterians, Methodists and the Episcopalians have been shrinking at a rather prodigious rate. But that isn't because people left church, it is because people left THOSE churches," says Stark. "Groups like the Assemblies of God have doubled and redoubled in size in the same period of time."

The flight from mainline churches, Stark says, has been going on since the 1800s. It wasn't really noticed until the 1960s because overall population growth made it look like mainline churches were growing, while all along their percentage of the population was dropping.