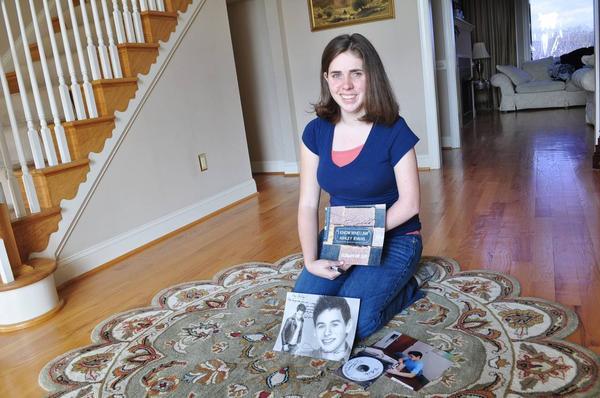 The story you haven't heard about David Archuleta's LDS mission

When David Archuleta made his run to the finals of "American Idol" in 2008, he sang for millions of people every week.

He had a positive impact on legions of fans that supported and advanced him to his runner-up finish. They later purchased his albums and tracked his journey on Facebook, Twitter and through his YouTube channel. They attended concerts, firesides and rooted for his success.

It’s tough to quantify the positive impact this young man has had on millions of eyes, ears and hearts.

But you already know that story.