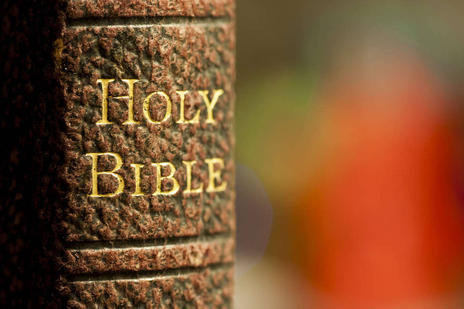 An anonymous man from Germany finally returned a 200-year-old Bible to the Holy Trinity Church in Hastings, England, after 42 years of a guilty conscience.

Earlier this month, a few days after he received an anonymous note about the theft, the Holy Trinity treasurer received a package that contained the leather-bound Bible.

"I hoped it was something to help fill our coffers," Simon Scott told his local newspaper, the Hastings and St. Leonards Observer. "But it turned out to be a 200-year-old Bible which was of little monetary value but came with a major story behind it."