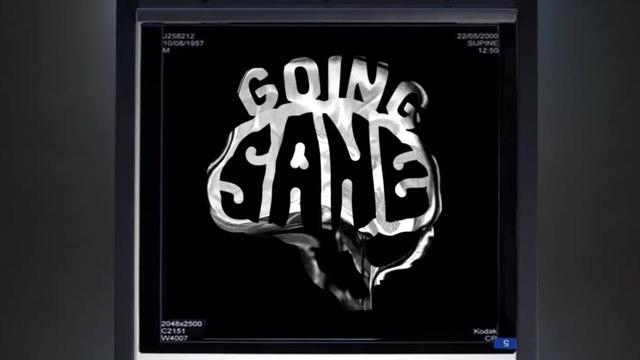 When Lisa Sabey's daughter wasn't recovering from anorexia nervosa despite therapy sessions and stays at residential treatment centers, Sabey decided to do something different. She decided to film her struggles with the mental-health system that was failing her family.

For seven years, Lisa Sabey went to bed at night afraid that she would wake up and find her only daughter dead.

Despite weekly therapy sessions and stays at four residential treatment centers, Sabey's daughter wasn't recovering from anorexia nervosa, the most deadly eating disorder. The teen was depressed and suicidal; her mother, frustrated and scared.

Eventually, Sabey found a treatment center in Ohio that helped her daughter, but before then, her frustration turned to anger.

And instead of privately railing against a mental-health system that was failing her family, the mother of six decided to make films about it.

On Thursday at the University of Utah, Sabey's second documentary, "Going Sane," will be shown at 7 p.m. at the A. Ray Olpin University Union. The film, which Sabey produced and one of her sons wrote and directed, is the culmination of a year of research about a mental-health system that, Sabey charges, discourages family involvement in treatment and often values profit over outcomes.

“Ever since Freud, there’s been a belief that families are part of the problem when there is mental illness,” said Sabey, who lives in Denver. That mindset can result in treatment where children are seen behind closed doors for weeks or months, with little to no involvement with parents and other family members.

“We have decades of research that indicate that when you include family, you introduce skills to help the individual outside the therapy office," she said.

Going Sane from Lisa B Sabey on Vimeo.