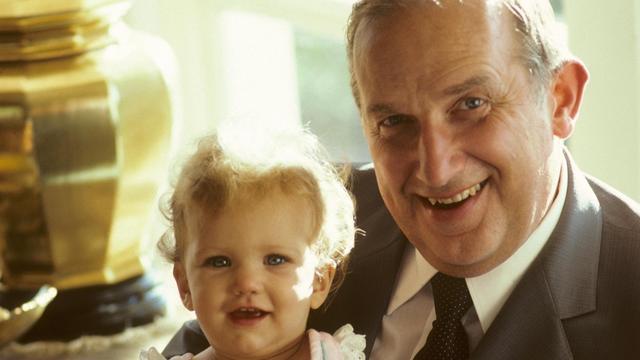 MR says: Elder Scott was an inspiration and an example to people all over the world. His compassion, humor, and sharp mind were legendary. Here are the significant events that helped Elder Richard G. Scott become the apostle we know and love.

Some important events in the life of Elder Richard G. Scott:

1953-1965 — Served on the staff of Navy Adm. Hyman Rickover, directing the development of nuclear fuel for naval and land-based power plants.