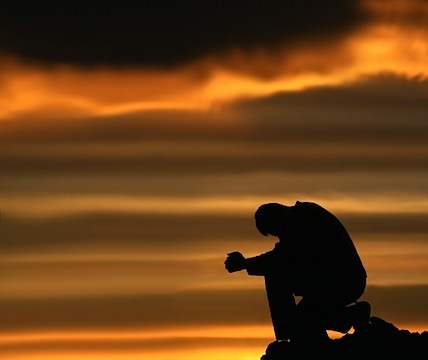 He just knew he’d be going to hell.

Throughout almost a decade of his life, Gene had resigned himself to the idea that he was hopelessly addicted to sex and would be spending the eternities suffering for it.

A year ago he was convinced by a mentor in his church who had traveled the road before that there was a way out. It would require, however, this friend insisted, complete and utter honesty. Deep down Gene felt that what he was hearing was true. So, as painful as he knew it would be, he decided to be 100% honest with God, the leaders of his church, and with his wife. "I threw myself at God’s feet and put my neck under his heel. I was at his mercy. I opened up about everything. I half expected to be struck by lightning."

Read the rest of this story at mormonmommyblogs.blogspot.com