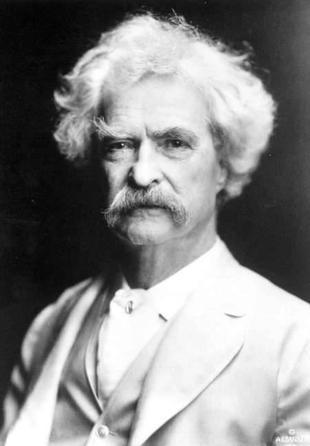 Mark Twain and Arthur Conan Doyle were both cited in national publications recently as 19th century authors who contributed to inaccurate perceptions of The Church of Jesus Christ of Latter-day Saints through their portrayals of life among the Mormons.

Writing on the Patheos website, Michael Purdy, director of media relations for the LDS Church, compared Twain's humorous-but-unflattering account of his travels among the Latter-day Saints with recent media attention that "is catalyzing society's deeper acquaintance with members of (the LDS Church)."

Purdy referred to the experience of U.S. President Ulysses S. Grant, who was "likely prejudiced by (Twain's) and other similar accounts" prior to his visit to the Mormons in Utah.