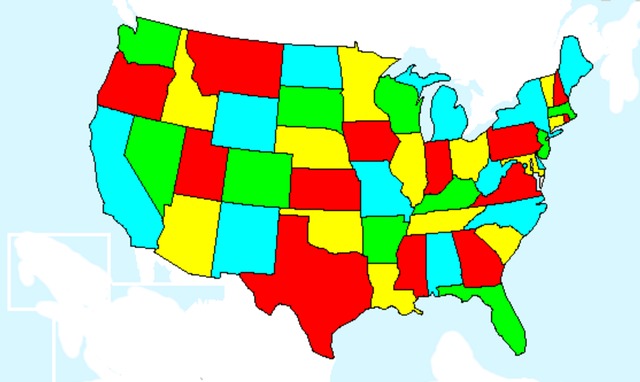 Top 10 States with the Most and the Least Mormons

Ever wondered where Mormons are and aren't in the world? Well, Utah Valley 360 put together this great series of lists, showing the states and countries with the most Mormons and missions as well as the states with the least Mormons.

Everyone knows that there are a lot of Mormons in Utah, and you could probably guess that the Church doesn’t have a presence in North Korea. But what about everything in between?

Here’s a list of the places in the world with the most (and least) Mormons, places with the most missions, and precisely how many “peculiar people” there are around the world.

Top 10 states with the most Mormons (total number)