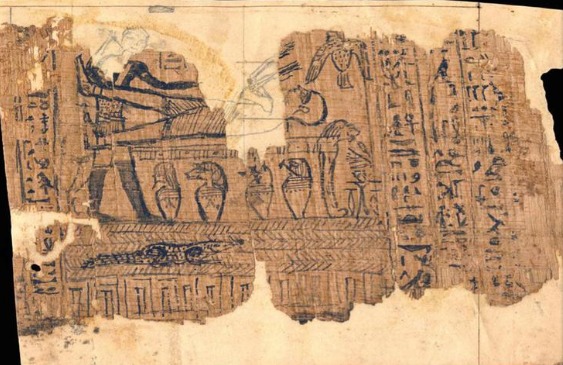 Amid the Church History Library’s trove of historical treasures are some items that are particularly special. Check out these top 10 treasures!

The Church History Library, located at Church headquarters in downtown Salt Lake City, is a special place, said the library’s director Keith A. Erekson. The library houses a quarter of a million books and magazines as well as manuscripts, thousands of audio visual materials, two million photographs and many other artifacts that document the history of the Church in the latter days.

The Church goes to great lengths to preserve these treasures. The library retains secure storage vaults and is built to the highest seismic standards. It is climate controlled to reduce fluctuations in temperature for items that are temperature sensitive. It is also secured with cameras and sensors and lasers and “everything we need to keep the records safe,” Brother Erekson explained.

But amid the library’s trove of historical objects and documents are some extra special items. During a session of BYU Campus Education Week, Brother Erekson shared what he considers to be the “Top 10 Treasures of the Church History Library.”

In the 1880s the Church sent several families to Northern Mexico to settle. They built a community — Colonia Juarez — including a school that continued to operate 100 years later. President Gordon B. Hinckley traveled there to celebrate the school’s centennial and on the four-hour drive back to El Paso, Texas, began thinking about the Saints he had met.

“[He thought] about their faith, about their history, about their long ties to the Church,” Brother Erekson said. He also thought about how the Saints had to travel six hours across international boundaries to go to the temple in Arizona. 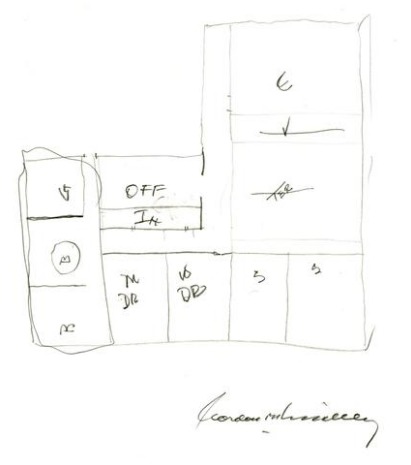 On the plane ride from El Paso to Salt Lake City, President Hinckley sketched the plans for small temples, which he immediately presented to the Church architects, Brother Erekson said. By October 1997 general conference, President Hinckley announced that they were going to experiment with small temples in Colonia Juarez, Mexico; Monticello, Utah; and Anchorage, Alaska. By July of 1998, the Monticello temple was completed—13 months from idea to fruition, Brother Erekson noted.

In the April 1998 general conference, President Hinckley announced plans to construct 30 smaller temples immediately, in addition to 17 temples already under construction, to make a total of 47 new temples, plus the 51 then in operation. After naming the countries where the new temples were to be build, President Hinckley said, “I think we had better add two more to make it an even 100 by the end of this century, being 2,000 years ‘since the coming of our Lord and Savior Jesus Christ in the flesh’ (Doctrine and Covenants 20:1). In this program, we are moving on a scale the like of which we have never seen before” (“New Temples to Provide ‘Crowning Blessings of the Gospel,’” Ensign, May 1998).

“You remember how startling that was?” Brother Erkeson asked. “The document of that revelation—of how he worked out the details and followed through—is preserved in the Church History Library.”