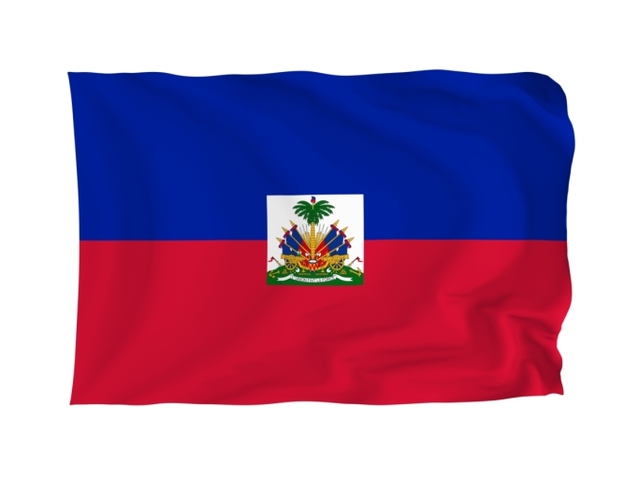 10. Apple releases iPad - In April of 2010, the iPad was unleashed on the world.  This next big technology has out-performed sales expectations and has the power to change the way we read, watch, and collect content.

9. WikiLeaks controversy - Although around since 2006, WikiLeaks made attention-grabbing headlines in 2010 after releasing documents from the Iraq war and then classified U.S. State Department cables.

8. FIFA chooses Qatar for 2022 World Cup - By choosing a city who is structurally and socially challenged for the 2022 World Cup over seemingly more qualified bids, FIFA opened itself up to criticism and claims of corruption.

6. U.S. heath care overhaul - After much debate and a heavily partisan vote, the United States passed a huge health care reform bill.  Some credit this bill as the turning point which lead to the mid-term election results, giving control of the House to the republicans.

5. Arizona immigration law passed - Arizona signed into law a bill with the aim to detect and deport illegal immigrants.  Many found this law troubling and worried it encouraged racial profiling while others felt it was needed to help sustain the law.  Read: Arizona Immigration law fallout harms LDS Church outreach and Mormons and Immigration.

3. Gulf oil disaster - A BP oil rig exploded in April and took months of work to stop--but not before over a hundred million gallons of oil spilled into the Gulf.

2. Chilean mine rescue - After 69 days underground after a mine collapsed in Chile, all 33 miners were rescued and emotionally reunited with their families.  Read: The Chilean miners: A story of survival and hope.

1. Earthquake in Haiti - A devastating 7.0 earthquake in Haiti resulted in massive destruction, over 200,000 people dead and millions without homes and food. Read: LDS Church help for Haiti: A long term effort and Journey for a Lifetime.

Check back with us tomorrow for our picks of the top 10 videos of 2010!