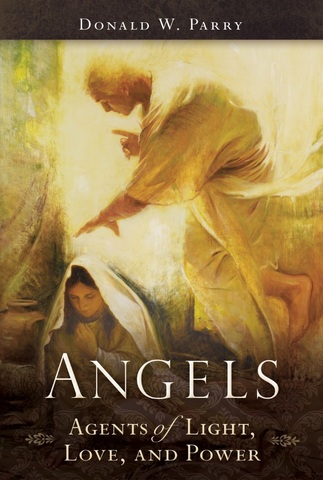 2. John the Revelator saw seven angels who would do what?
a.   Bring the last plagues of the wrath of God to the earth
b.   Act as “destroying angels” in the second coming
c.    Fill the four corners of the earth with light and truth
d.   Trumpet the arrival of Jehovah to the earth

a.       A: Bring the last plagues of the wrath of God to the earth. The seven angels mentioned in Revelation 15 are likely a symbolic representation of the end of days more than seven physical beings.

3.       D: Raphael. Only four angels are named in the Bible: Michael, Gabriel, Abaddon, and Lucifer.