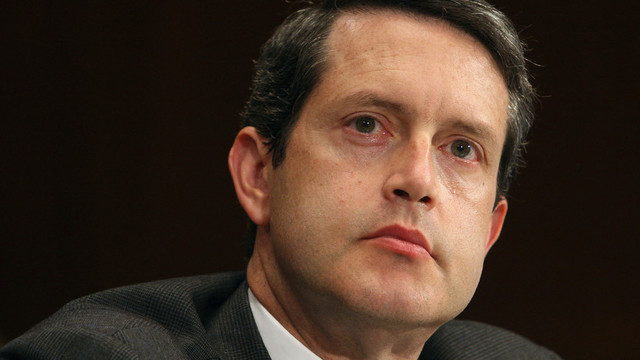 ''Mormons are now a known entity in D.C.,'' Mormon Randal K. Quarles told the Salt Lake Tribune in 2005. The fact is even truer today, after Mitt Romney's run for the presidency and Quarles's nomination to the Federal Reserve. ''Most people are quite aware that I'm a Mormon, more than I'm aware of their religions.''

Mr. Quarles would be the first person to serve in the role of vice chairman for supervision, which Congress created after the financial crisis to sharpen the Fed’s focus on regulatory issues. As a member of the Fed’s board of governors, he would also have a vote on monetary policy.

The position requires Senate confirmation, but Republicans, who hold a majority, can confirm Mr. Quarles without support from Democrats, should that be necessary.