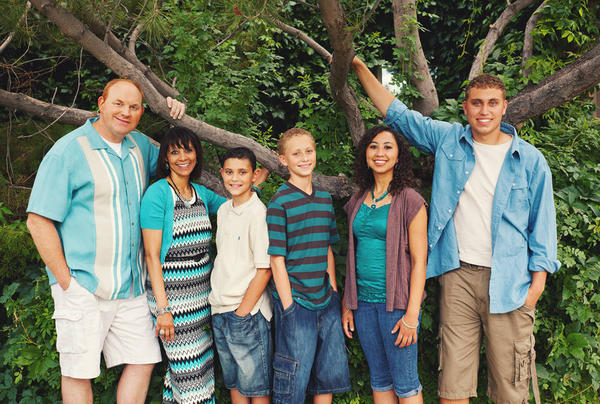 Two young LDS missionaries are preparing to leave their missions to return to Idaho after learning their father, mother and two younger brothers died at home over the weekend from carbon monoxide poisoning.

Sister Jensen Parrish, 22, who studied at BYU-Idaho, was in the 13th month of an 18-month calling in the Washington Vancouver Mission as an American Sign Language missionary. Her younger brother, Elder Ian Parrish, 20, was serving in the South Dakota Rapid City Mission, where he was a zone leader working in North Dakota. He was in the 18th month of a two-year call.