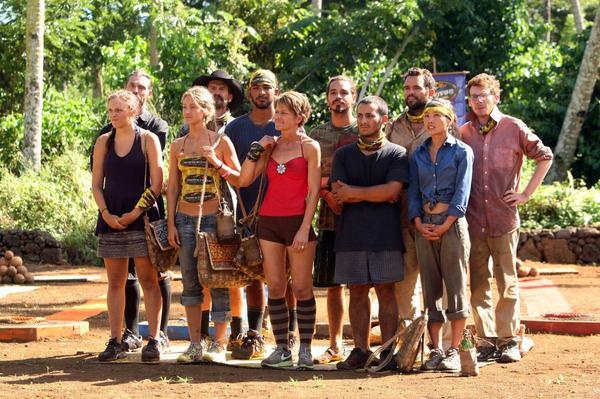 Two Mormons on 'Survivor' still in the game for now

Both Mormons on "Survivor: South Pacific" are still in the game for $1 million after the Nov. 9 episode — for now.

Dawn Meehan, a BYU English professor from South Jordan, was targeted by some of the tribe members because she is likeable and could possibly have people start gravitating toward her.

"I think Dawn, even though she doesn't seem as overtly dangerous as Jim (Rice) is, is maybe more dangerous than Jim is in a lot of ways because she is more likeable and she is somebody who is slowly but surely eeking her way into our alliance," said Albert Destrade, 26, a former Upolu Tribe member of the two former Savaii Tribe members.