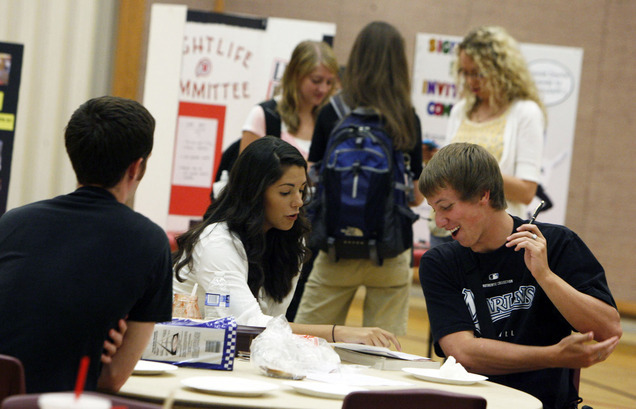 Something’s missing from the University of Utah’s social scene — at least, for Mormons.

Institute classes? No. They’re still there.

Singles wards? Nope. They’ve been revamped, but they’re still around, too.

LDS frats and sororities? You got it. They’re gone.

The Church of Jesus Christ of Latter-day Saints has disbanded its fraternities and sororities at the U., putting an end to two organizations — Sigma Gamma Chi and Lambda Delta Sigma — that began before the world had ever heard of sunscreen, World War II and gasoline prices higher than 30 cents a gallon.

News From Utah Education SinglesEducation,Singles,News From Utah
Comments and feedback can be sent to feedback@ldsliving.com