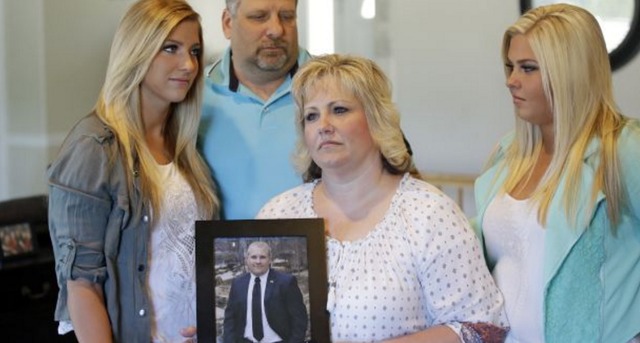 Returned-missionary Joshua Holt and his new wife, Thamara, were recently arrested after returning from their honeymoon in Venezuela.

U.S. congresswoman Mia Love said Wednesday she will call on the State Department to do more to free a Utah man who's been jailed in Venezuela for two months on weapons charges.

The Republican congresswoman from Utah said she is preparing to send a letter to Secretary of State John Kerry requesting he demand Joshua Holt's release.

Love wants other members of Congress to support the letter before she sends it, said her spokesman Rich Piatt. Sen. Orrin Hatch has also been working to facilitate Holt's release.