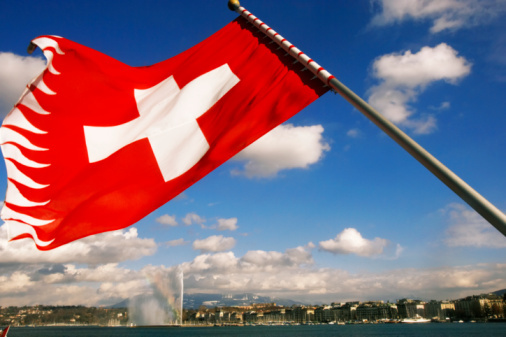 U.S. Mormon missionaries to be banned from Switzerland

The makeup of LDS Church missionaries serving in Switzerland may drastically change by 2012, with immigration policy there prohibiting most foreign missionaries beginning that year.

As currently constituted and interpreted, the policy will ban all missionaries coming from the United States, with The Church of Jesus Christ of Latter-day Saints having sent its representatives from the U.S. to the central European nation for a century and a half.