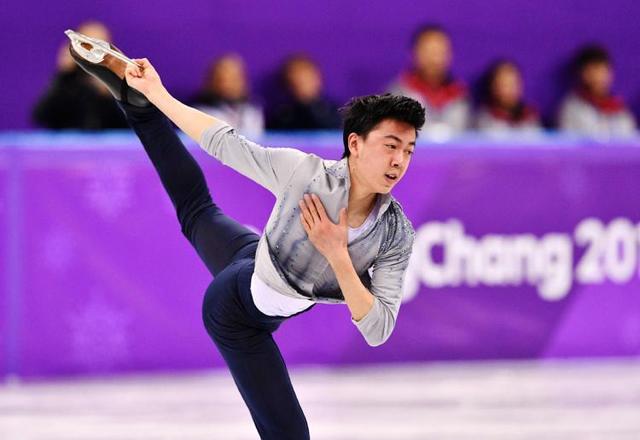 LDS musicians made quite the appearance at the Olympic figure skating events this year, with music by the Piano Guys, Mormon Rob Gardner, and LDS singer April Meservy featured during performances by medal-winning Olympic athletes.

On February 15, 17-year-old figure skater Vincent Zhou, the youngest U.S. Olympian this year, made history when he landed the first-ever quadruple lutz in the Olympics.

Zhou scored 84.53 in his short program which he performed to Cinematic Pop's cover of "Chasing Cars," a song arranged by Latter-day Saint Rob Gardner. “It’s cool to be able to be a part of that in a small way,” Gardner told Deseret News. "That the music we did inspired him to do the routine at least to some extent.” After his free skate last Friday, Zhou placed sixth overall.

Returning to the Olympics for the third time, Russian figure skaters Ekaterina Bobrova Dmitri Soloviev of the Olympic Athletes of Russia performed a stunning routine to the Piano Guys' Beethoven and One Republic mashup "Beethoven's 5 Secrets."

Bobrova and Soloviev placed third in the Ice Dance Free category, receiving a score of 110.43 and adding 8 points to their team's overall score, helping the Olympic Athletes of Russia secure the silver medal.

Watch Bobrova and Soloviev perform this routine at the European Championships earlier this year:

Two-time world champions Meagan Duhamel and Eric Radford returned to the Olympic stage to represent Canada. Even though the pair was not favored to win, they secured first place in the Pairs event, receiving over 10 points more than the second-place team with a score of 148.51. This win added 10 points to their team's overall score, helping the Canadian team take gold.

Duhamel and Radford skated to LDS singer April Meservy's cover of U2's "With or Without You" in the Short Program, receiving 81.66 points.

About the opportunity, Meservy said, "I feel beyond honored that they decided to use my recording! It has been an emotional experience watching them skate to a song that is so meaningful to me."

Watch Duhamel and Radford skate to Meservy's song at the Canadian National Championships 2018: 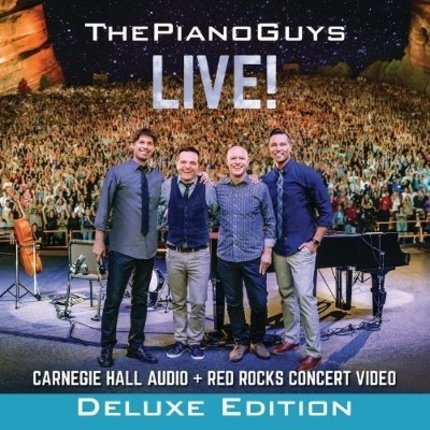 The Piano Guys, the unstoppable classical/pop crossover music stylists, release their first live album, The Piano Guys LIVE! Deluxe Edition. Their first four albums, The Piano Guys, The Piano Guys 2, A Family Christmas and Wonders have sold over 900,000 physical and digital albums in the U.S. Their albums have been #1 on multiple Billboard Charts for over 273 weeks. They have become YouTube superstars from their self-made innovative videos in stunning locations that have amassed over four million subscribers and more than 700 million views, and are a touring phenomenon selling out shows around the world.