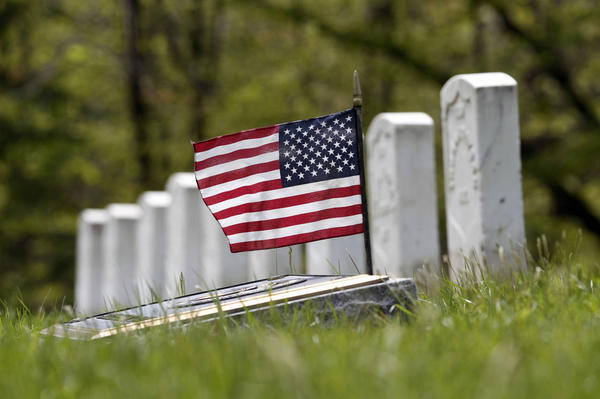 Military records kept by the United States government about soldiers and sailors who served their country can be a major source of information about individuals. The four major wars of interest to genealogists are the following:

Because of these statistics, it is worthwhile to investigate the possibility that adult males (age 13 and up) who were alive during these wars may have fought in them.