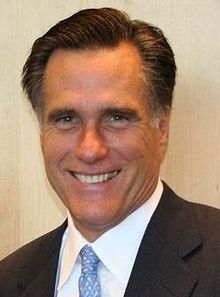 He has had one marriage, five kids, no hint of personal or financial scandal, a position of responsibility in his church, and he doesn't drink, smoke or chew. By some standards, Republican Mitt Romney, a Mormon, and Christian conservative voters in Iowa are right on the same page.

But no candidate has had a harder slog with the evangelical Christians who make up the majority of Iowa caucus goers. In 2008, they rejected Romney, who had campaigned heavily in the state, in favor of fellow-evangelical Mike Huckabee. This year, Iowa Republicans have again embraced anyone and everyone but Romney.