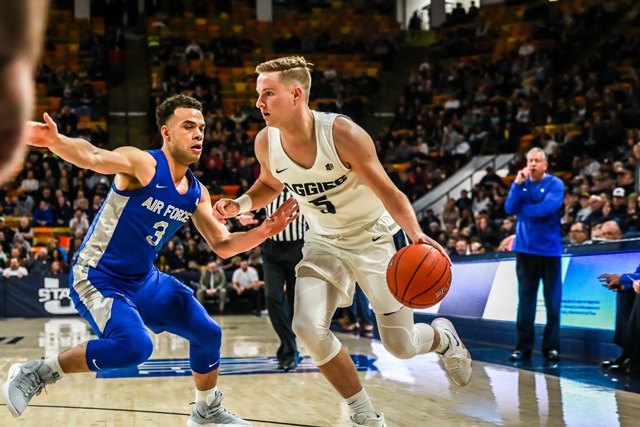 Ask Utah State basketball coach Craig Smith one question about his returned missionary junior guard Sam Merrill and he can go on for hours.

Here's the summarized version: Merrill, a 6-foot-5 junior guard from Bountiful, is the ultimate competitor. He's dependable, a hard worker, guys love playing with him because he inspires confidence, he's unselfish, his efficiency is off the charts, he has a high basketball IQ, he's a great communicator, he's another coach on the floor, he's one of the top shooters in the country, and he's a great passer and underrated as a defender, the Aggies' coach said.

"You don't always get a smile out of him," Smith said with a laugh. "But one thing I've always heard about Sam, all he cares about is winning. He doesn't care about his stats, how many points he gets. I think he likes passing more than scoring, quite frankly. … It's sure nice when you've got a guy like that in your program."

While guiding the Aggies to a winning record and leading the team in scoring, assists, and steals, there's one other distinguishing quality that Smith admires about Merrill. It's his maturity level, which the coach attributes to Merrill's service as a missionary for The Church of Jesus Christ of Latter-day Saints in Nicaragua.

Before coming to Utah State, Smith had only ever coached one returned missionary in his career and "he loved coaching that kid," he said. Now with seven returned missionaries on Utah State's roster, Smith values their contributions and is open to coaching more in the future. 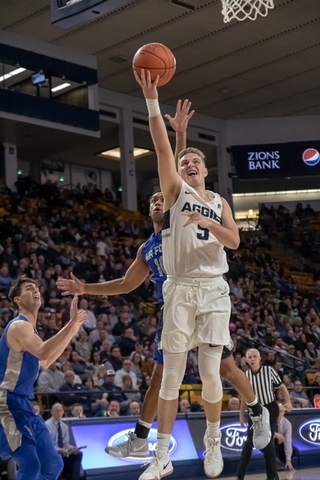 "I embrace it," Smith said. "In my perspective, we embrace it with open arms because our guys have come back with a high maturity level and a fantastic perspective on life. Our guys have been unbelievable." (For a full interview with Merrill and how his mission has impacted his college basketball career, click here or go to the second page of the article.)

Merrill and his teammates are seven of more than 40 male and female returned Latter-day Saint missionaries playing Division I college basketball this season.

Besides Merrill and six other returned missionaries playing at Utah State, there are at least 13 other Division I basketball programs with returned missionaries on their rosters this season. BYU tops the list with 10; Idaho State, Utah Valley, and Southern Utah are next with four each, including three returned sister missionaries playing for the T-Birds' women's team. The University of Utah has three and Weber State has two. Air Force, Boston College, Brown, Colgate, Marquette, Oregon State, and USC each have one.

This following list is not all-inclusive. If you know of a returned missionary who is playing college basketball at a Division I school not listed, please send the name of the player, the team, and where the player served his or her mission to ttoone@deseretnews.com. 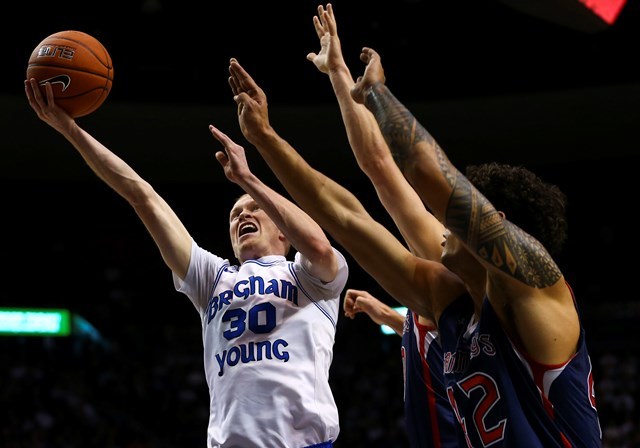 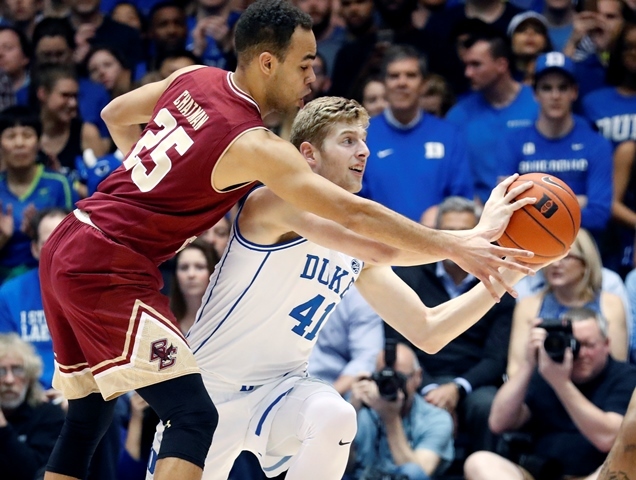 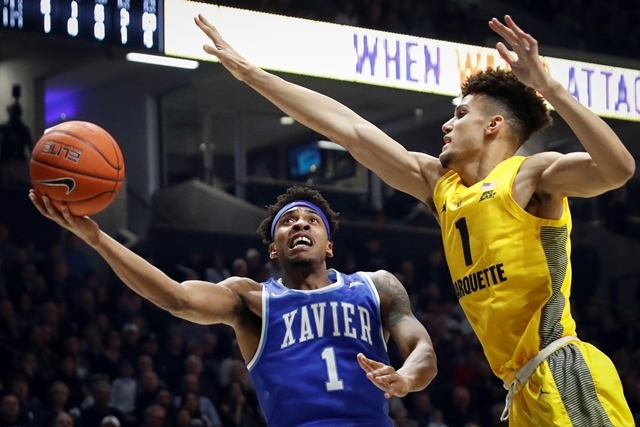 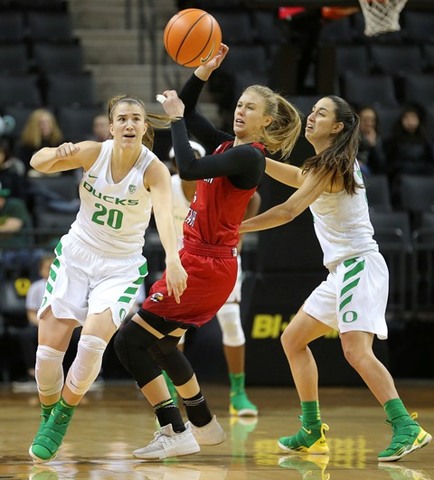 ► You'll also like: What I Learned as a Latter-day Saint Pro Basketball Player About Finding Success and the Hero in Each of Us 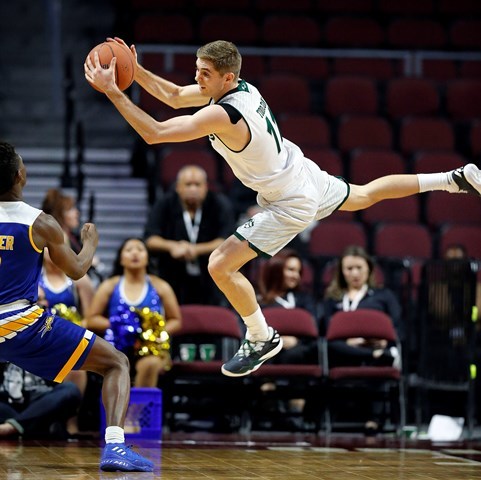