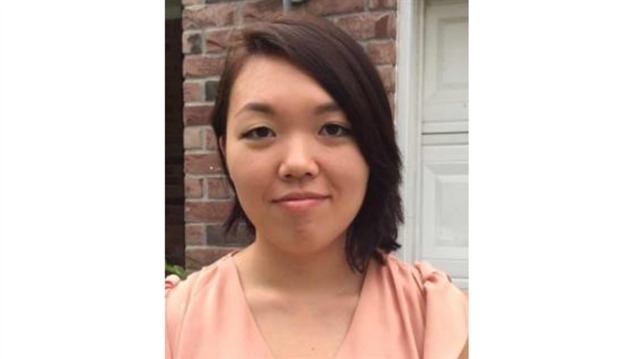 After a day of prayers and searching, "we are grateful to confirm that Sister Heeji Nada Kang has been found, and is safe and unharmed," reported Church spokesman Eric Hawkins on the afternoon of June 1, 2016. "We express our sincere thanks to all those who helped locate her."

On May 31, the Church asked for the public's help to locate a sister missionary who went missing on Monday, May 30, 2016. Sister Heeji Nada Kang, a full-time missionary in the Utah Ogden Mission, was emotionally upset Monday evening when she left her apartment on foot.

Sister Kang, who is from The Woodlands, Texas, was found 40 hours after her disappearance.

According to the Deseret News, missionaries from several Utah missions in addition to Church security personnel and other local members and police detectives were involved in searching for the missing sister. Using photos and contacts from her iPad, police detectives began tracking down people in the area she knew.

Sister Kang was found at 1:40 p.m. on June 1 with two friends with whom she had been staying. She agreed to leave with the detectives and has been reunited with her family.

Image from The Church of Jesus Christ of Latter-day Saints.