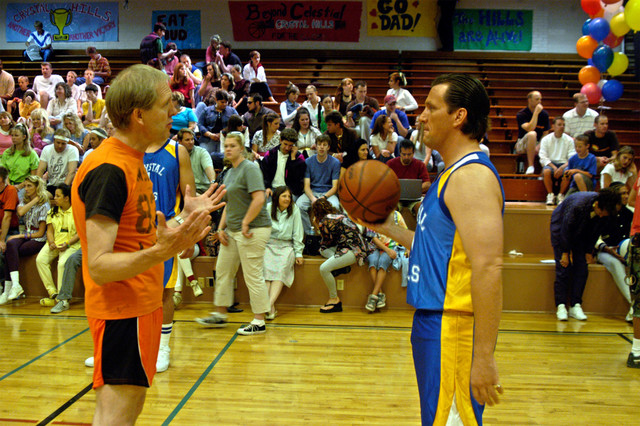 Sometimes known as the "brawl that begins with prayer," recreational basketball in The Church of Jesus Christ of Latter-day Saints has a history of getting out of hand.

There was even a movie made about it in 2006 called "Church Ball." An IMDb summary of the comedy includes the line, "What was supposed to strengthen the body, invigorate the mind and cultivate brotherly love seems to bring out the worst in these church-going ball players."

Though most incidents between opponents — typically members of the same geographic area known as a stake — don't end up in court, one case made it all the way to the Utah Supreme Court.

The court recently ruled against a Utah man who sued an opposing player after being injured in church-sponsored game in 2012. 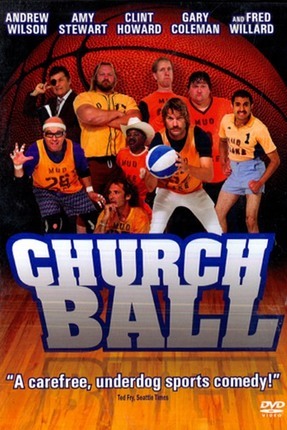 For some relatable laughs involving that most brutal of sports, church basketball, check out Church Ball.

Church Ball is the story of Dennis Buckstead (Andrew Wilson) and his team of uncoordinated misfits from the Mud Lake Ward. It's the last year church basketball will be officially sponsored by the church and whoever claims this year's trophy keeps it for life. Everything is at stake—pride, glory, honor—and Dennis is charged by the ward bishop (Fred Willard) to take his team of ultimate misfits to the final regional tourney and claim the coveted title of regional champions.