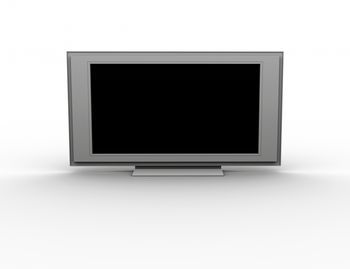 NBC's "The Playboy Club" will not be part of KSL's fall lineup when the new television season starts in September.

"We've only seen pilots for this and other upcoming NBC shows, so comparing the content of these shows might be difficult at this stage. 'The Playboy Club' is different in our view in at least one important way, however: It promotes a brand that we just cannot support," said Mark Willes, president and chief executive officer of Deseret Media Companies (DMC), the parent company of both KSL and the Deseret News. "We would be helping to build a brand that stands for pornography. For us, that's just untenable.

"We would never accept an ad from The Playboy Club, just as we don't accept ads for alcohol or gambling," he said.

DMC this year launched an anti-pornography campaign called "Out in the Light." Airing a show that carries the Playboy name is not something KSL cares to do, said Michelle Torsak, vice president of programming for KSL, who chairs the campaign.

"I'm fairly liberal and I believe the marketplace decides, most of the time, but this is a no-brainer for me. We cannot in good conscience air a brand we don't believe in. There's a lot of creative, clever, fun entertainment out there. Let's look for that," Torsak said.