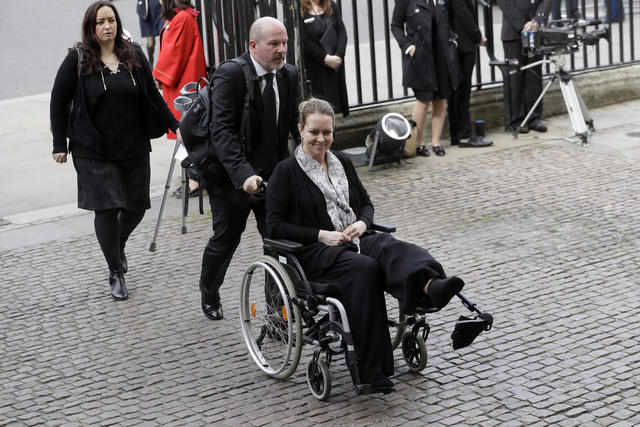 Melissa Cochran is returning home to Utah nearly a month after a deadly terrorist attack that left five people dead, including her husband.

According to the Deseret News, Cochran's brother, Clint Payne, said doctors approved Cochran's flight home last week and that she is healing faster than expected.

Cochran suffered a broken leg during the attack when an SUV struck a crowd that included her and her husband, Kurt Cochran, while they were on Westminster Bridge.

The couple was visiting Melissa's parents, who are temple missionaries in London, on their last day of a European trip to celebrate their 25th wedding anniversary when the attack occurred. Melissa's parents were released from their mission following the attack to help care for their daughter.

The attack was what is considered the deadliest in London in 12 years and Elder Patrick Kearon, the Church's area president in Europe, released a statement following the attack, saying that their "heartfelt prayers are with all those affected by today’s tragic attacks in Westminster" and, "we pray that the power of God will bring comfort, healing, and peace."