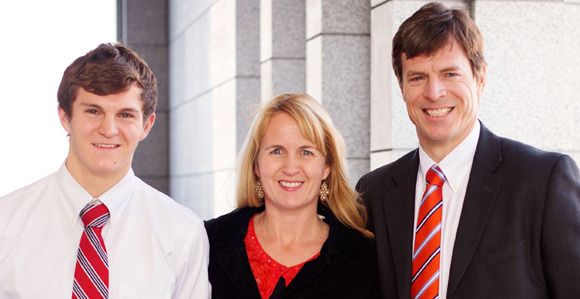 According to her 11-year-old son, Gabe, Michelle Lehnardt is a good mother “for someone who didn’t want to be a mom.”

A bright student who was encouraged by teachers to enter the professional workforce, such was her thought process as a teenager in the 1980s. Aspirations of becoming a writer were higher on her to-do list than raising children.

Those plans took a 180-degree turn, however, as two monumental experiences took place in her life. As President Ezra Taft Benson spoke in the October 1981 general conference about the role of women, she recognized becoming a mother was something she needed to do. Her patriarchal blessing confirmed the idea.