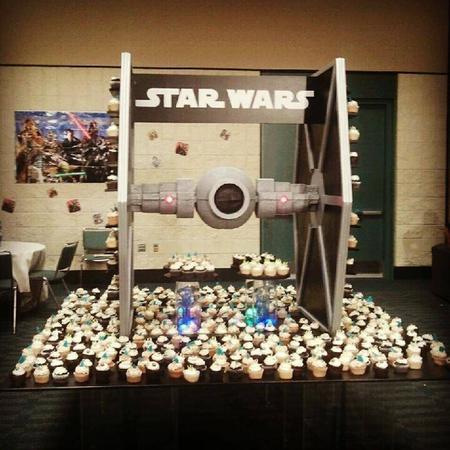 Utah's very own Janell Brown and Kristen Cold wowed the judges on the Food Network's "Cupcake Wars" and took home $10,000 in the Sept. 9 episode.

Brown survived three rounds of intense cupcake-making and decorating, one in which she had to make and decorate 1,000 cupcakes, until finally being crowned the champion. Brown is a mother of four and a member of the West Jordan Utah Oquirrh Point Stake of The Church of Jesus Christ of Latter-day Saints.

Up until the show aired on Sunday, Sept. 9, Brown has had to keep her honor a secret from family and friends, only letting her husband in on it. But after returning last February from filming the show with possibly a little bit more spending money, and a random flight to Orlando, Fla., there were some people who had suspicions.