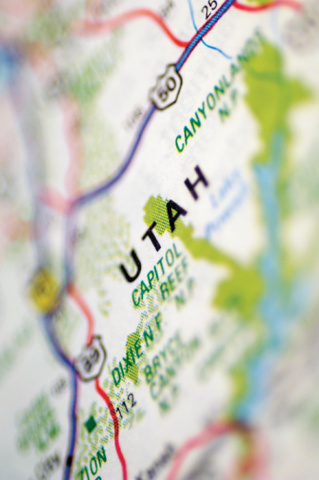 When voters in 37 states select their governors next month, the overriding issue will be, of course, the economy.

A recent CBS News poll found that 54% of adults think the economy and jobs are the most important problem the U.S. is facing today. Health care ranked a distant second, with 7% of the tally. Almost every state experienced decreased output, a loss of jobs and budget shortfalls during the economic downturn. Nationwide employment has declined by 7 million jobs over the past two years while gross domestic product growth has been sluggish this year after a 2.6% drop in 2009. No state has emerged unscathed.

But some areas are doing better than others, and for many of them, it isn't an accident. Who's doing the best job when it comes to fostering growth? Utah, according to our fifth annual look at the Best States for Business. The Beehive State captured the top spot in our rankings for the first time, after a four-year run by Virginia at the head of the list.
Read the rest of this story at forbes.com