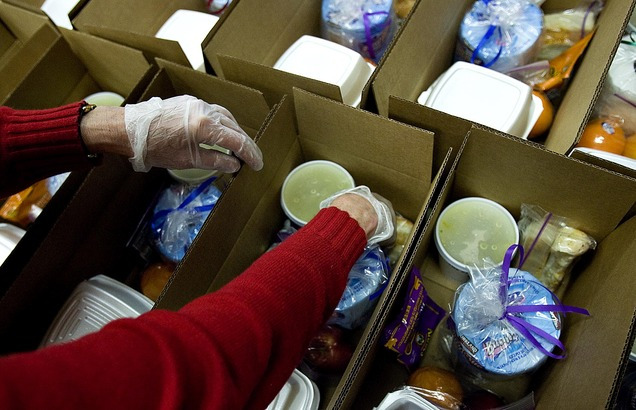 Utah tops the nation in volunteering

More Utahns volunteered in 2010 than residents of any other state in the nation — making Utah the top state in volunteering for the sixth year in a row, according to federal data.

Among midsize cities, Provo had the highest volunteering rate in the country, with 61 percent of adults volunteering and each resident averaging 151.9 hours of service during the year.

“It’s contagious,” said Provo Mayor John Curtis. “You can’t help but see thousands of people out on a Saturday planting flowers and working on parks without reflecting on what you should be doing, too.”