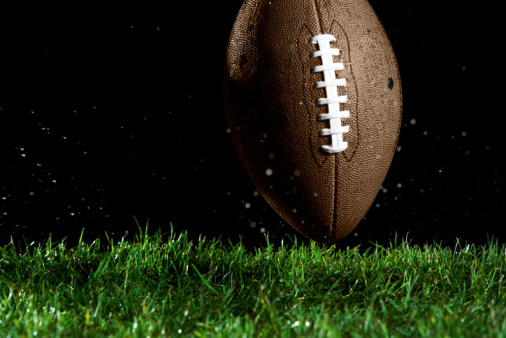 BYU and Utah announced Thursday that their long-standing rivalry will continue beyond this year, with game dates set in football and men's basketball.

The Utes and Cougars have agreed to a home-and-home series in football with a game on Sept. 17, 2011, at LaVell Edwards Stadium. The following year, the two rivals will play on Sept. 15 at Rice-Eccles Stadium.

Utah and BYU are competing in the Mountain West Conference for the final time this season. Next year, the Utes join the Pac-10 while the Cougars go independent in football and become a member of the West Coast Conference in other sports.