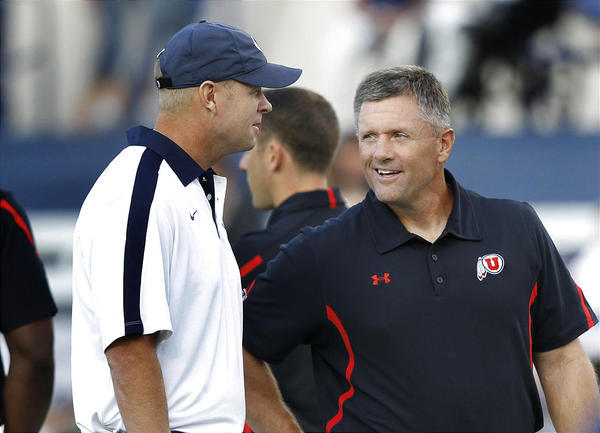 Vai's View: Recognize others' potential and help them develop it

Few things are more damning for a professional sports organization than identifying, drafting and signing a player, only to release or trade him, then watching him flourish on another team or in a different system.

That's part of the phenomenon of Linsanity in New York. Jeremy Lin went undrafted out of Harvard yet passed through the camps and rosters of the Golden State Warriors and Houston Rockets before becoming a star in the Big Apple. There's a long list of athletes who didn't flourish until their second or third team.

The Philadelphia Phillies are often cited for making one of the worst trade blunders in baseball history when they shipped off a future Hall of Famer for porridge.